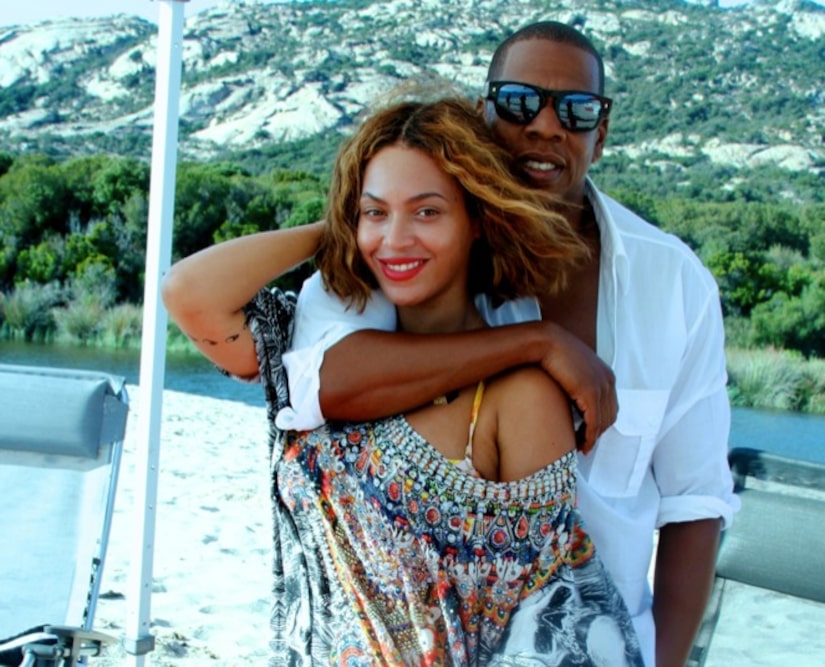 Superstars Beyoncé and Jay Z have been the picture of a perfect marriage in recent weeks.

The breakup rumors were persistent in the last few months, but a new report says the two recently renewed their vows while celebrating Bey's 33rd birthday while on holiday in Corsica (see some great pics here!).

According to Daily Mail, Beyoncé wanted to get rid of all the negativity and move the focus to their future.

That future may also include adding to their family. Jay hinted that Beyoncé could be pregnant when he changed some lyrics while performing in Paris last Friday.

The couple is also reportedly considering the purchase an $85-million mansion in Beverly Hills. See the pics at TMZ!