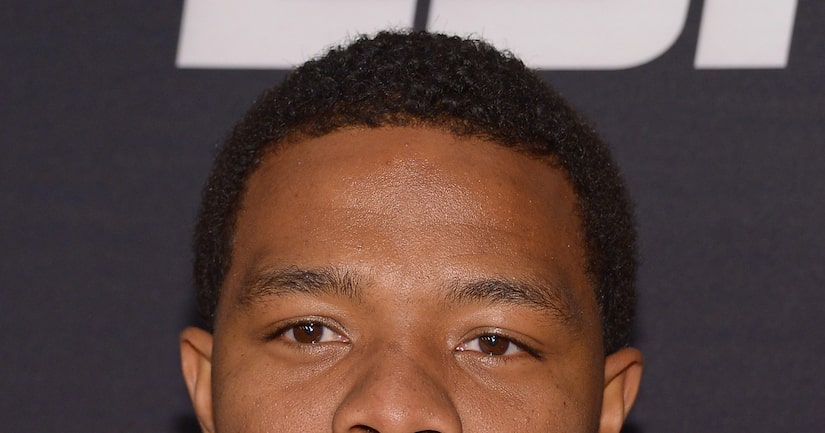 Disgraced NFL player Ray Rice claims hard liquor was the cause of the brutal hotel elevator assault against wife Janay.

According to TMZ Sports, Rice told the Baltimore Ravens he and Janay had had a lot to drink before the altercation.

Sources said he admitted he becomes a different person when he drinks, but since the incident he has stopped drinking the hard stuff (wine is still okay).

Another insider told TMZ Ray and his wife have also turned to religion, and both were baptized as born-again Christians in March.

Rice issued a statement saying he's trying to "work through this… We have a lot of people praying for us."