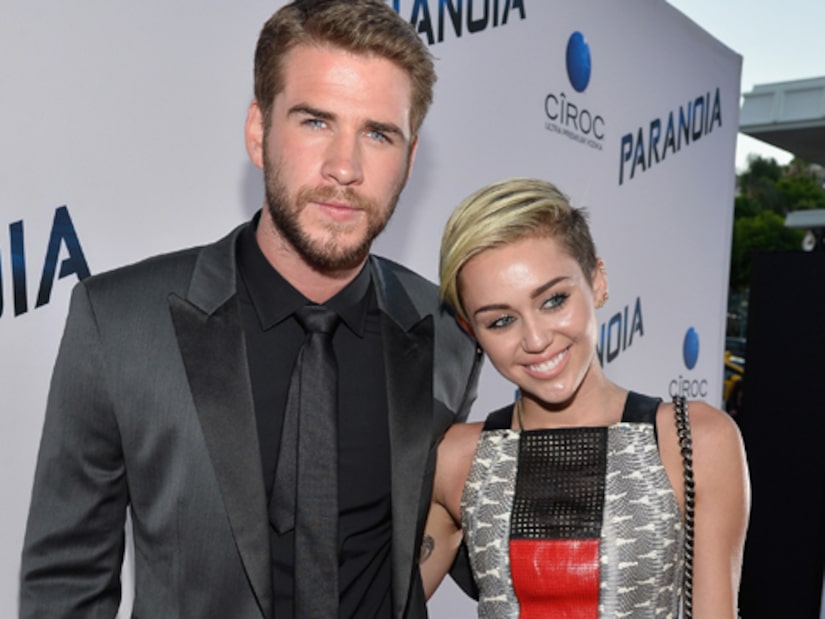 Miley Cyrus and Liam Hemsworth called off their engagement in September 2013, but rumor has it they might be rekindling the romance!

In Touch reports that the former couple decided to meet up late last month at Miley's pad in L.A.

By the end of the visit, Miley and Liam admitted they still had feeling for each other.

A source told the mag, “The passion was still there. They've really missed each other.”

The insider added that Miley's raunchy image has been an issue for Liam and that “he told Miley that they need to find some common ground before he can ever take her back.”

“Liam's a traditional guy who wants a wife and family someday. He needs Miley to prove that she's marriage material before he can open his heart again.”