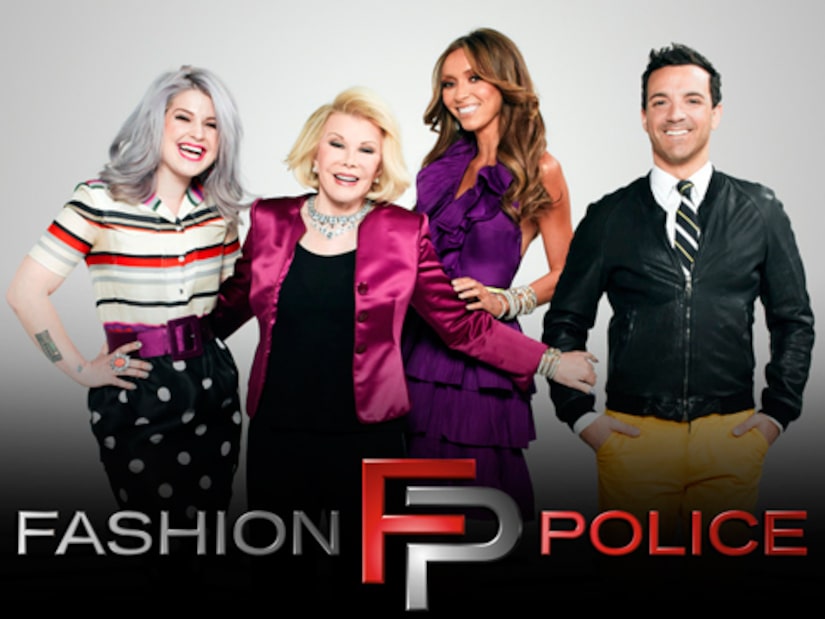 It's hard to imagine E!'s “Fashion Police” without Joan Rivers. Will the show go on without her?

The Associated Press says the future of “Fashion Police” is uncertain.

Joan's Best One-Liners Of All Time

E! network said in a statement that it is "mourning our beloved Joan, and will respond at a later date with further programming updates."

Joan's daughter Melissa is an executive producer on the show.

For now, the show, which normally airs new episodes on Fridays, will be on a break for two weeks.