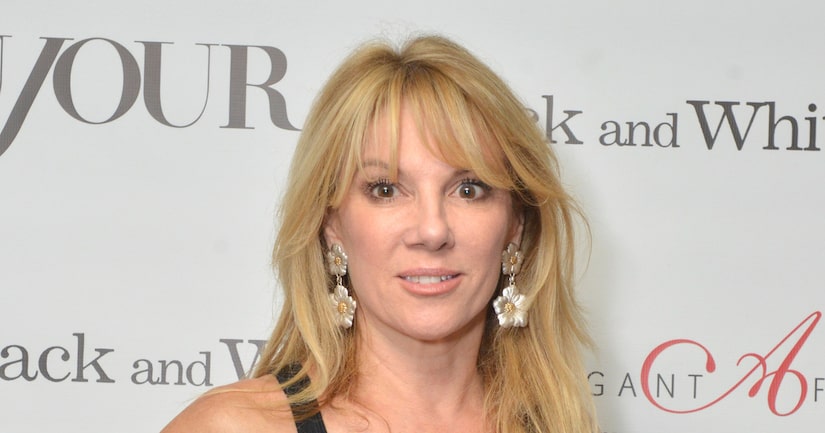 TMZ reports the 57-year-old reality TV star called 911 in NYC earlier this week, claiming Kasey followed her to a restaurant.

Police arrived to the scene but found no one matching Kasey's description, or anyone connected with Mario.

The incident comes after Ramona opened up in an interview with People.com about Mario and how their daughter Avery, 19, is helping her mother cope with the end of her 22-year marriage. 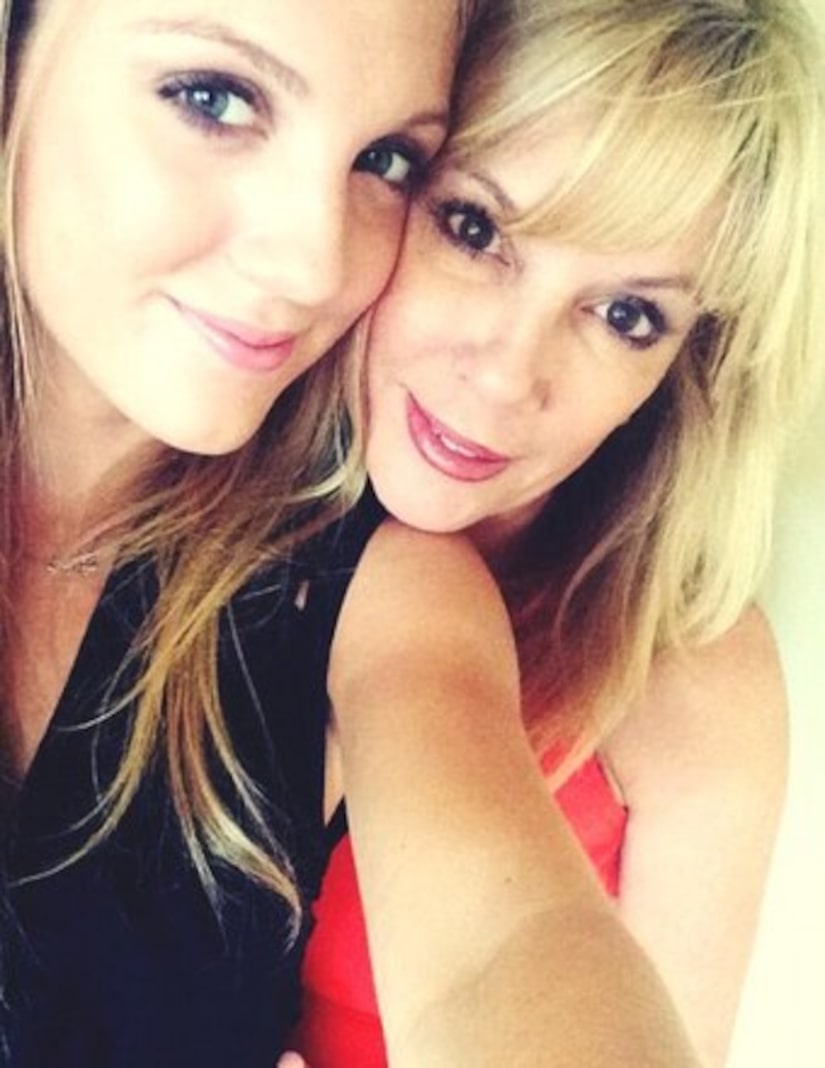 Ramona said, "Mario's behavior is embarrassing to me and my daughter. We aren't embarrassed. We are embarrassed for him."

The “RHONY” star added, "My daughter even said to him, 'If you don't want to be with Mommy, then do the right thing and split up.' She's angry at him. It's upsetting."

Singer announced the split on Twitter earlier this month after Mario and Dexter were spotted dining together at a NYC eatery.