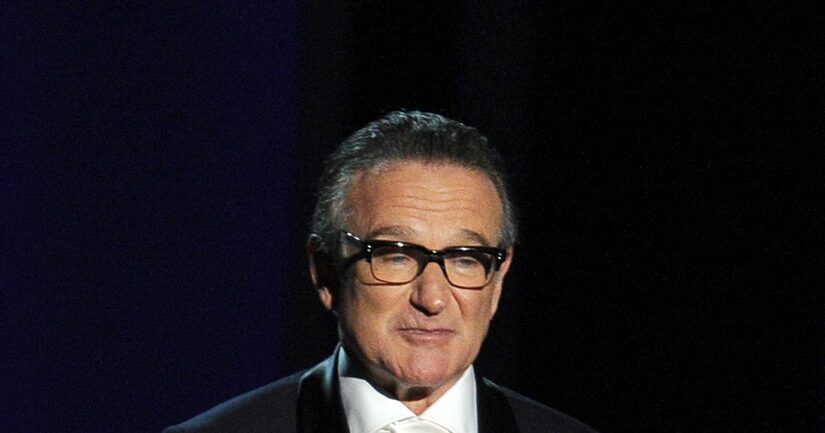 Oscar-winning actor and comedian Robin Williams was found dead in his Marin County home on Monday. He was 63.

A rep confirmed the news to “Extra,” stating, “Robin Williams passed away this morning. He has been battling severe depression of late. This is a tragic and sudden loss. The family respectfully asks for their privacy as they grieve during this very difficult time.”

The Marin County police said they responded to a 911 call, reporting a male adult had been located unconscious and not breathing inside his residence. He was later identified as Williams.

In the official police report, it stated, “At this time, the Sheriff's Office Coroner Division suspects the death to be a suicide due to asphyxia, but a comprehensive investigation must be completed before a final determination is made.”

It continued, “An investigation into the cause, manner, and circumstances of the death is currently underway by the Investigations and Coroner Divisions of the Sheriff's Office. A forensic examination is currently scheduled for August 12 with subsequent toxicology testing to be conducted.”

Williams burst onto the comedy scene in the late '70s and became a sensation when he starred in the popular TV series “Mork and Mindy,” a “Happy Days” spinoff.

The funnyman translated his TV success into a long movie career, with starring roles in such comedy classics as “Mrs. Doubtfire” and “Jumanji" and dramas "Dead Poet's Society," "The World According to Garp" and "The Fisher King."

Most recently, Williams starred in the CBS sitcom "The Crazy Ones," which was cancelled after just one season. Robin also reprised his role as President Teddy Roosevelt in "Night at the Museum 3." Watch the trailer.

Robin's "Museum" co-star Ben Stiller tweeted, "His impact on the world was so positive. He did so much good for people. He made me and so many people laugh so hard for a very long time. His heart was so big and even if you didn't know him, what he gave everyone was that same spirit in his work, so we all felt it… And with other actors he was so generous and brilliant. He made everyone feel special and equal around him even though he was the genius..."

He is survived by third wife Susan Schneider, who said in a statement, "This morning, I lost my husband and my best friend, while the world lost one if its most beloved artists and beautiful human beings. I am utterly heartbroken. On behalf of Robin's family, we are asking for privacy during our time of profound grief. As he is remembered, it is our hope that the focus will not be on Robin's death but on the countless moments of joy and laughter he gave to millions."