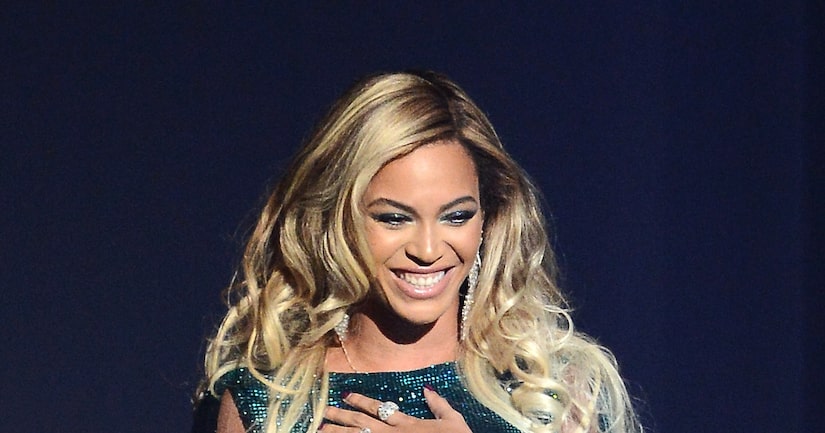 Superstar Beyoncé will be honored at the 2014 MTV Video Music Awards on August 24.

The singer, who is leading this year with eight nominations and is set to perform, will receive the Michael Jackson Video Vanguard Award. Past recipients include Madonna, Beastie Boys, U2, Justin Timberlake and Janet Jackson.

Beyoncé's duet with husband Jay Z, “Drunk in Love,” is up for several awards, including Video of the Year.

Along with Bey, Usher, Ariana Grande, 5 Seconds of Summer and Maroon 5 have all been confirmed to perform.