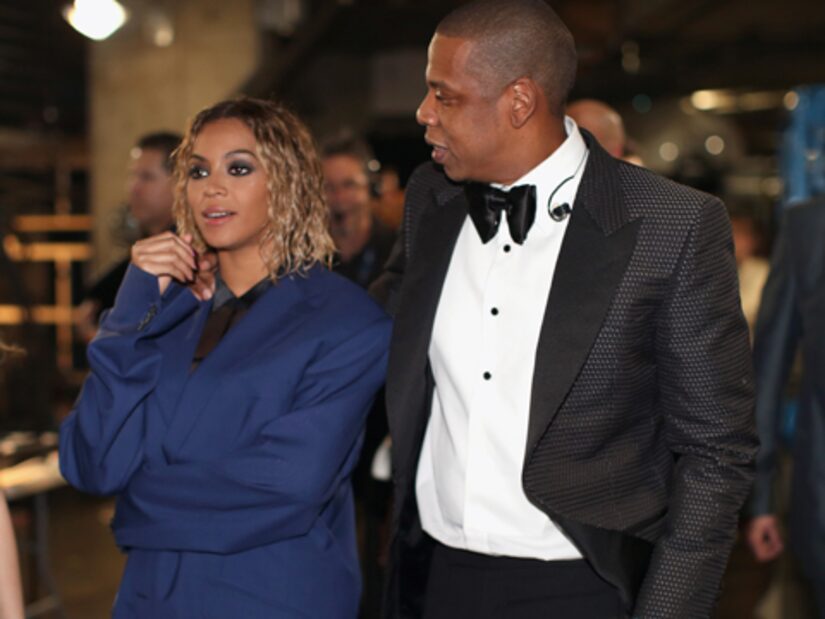 Adding fuel to the rumor fire is a newly released music video from rapper Liv, who tabloids have accused of being Jay Z's mistress.

In the song “Sorry Mrs. Carter,” Liv denies she slept with Jay, but implies he wanted to and that he still thinks about her. Liv also throws some serious shade at Bey, rapping, “Your man... he likes model chicks. He likes all naturally flawless model chicks like me.”

Watch the video below:

Beyoncé has been knocking down the rumors on her Instagram, posting pic after pic of sweet family moments with daughter Blue Ivy, but E! News reports she met with financial advisors this week. Other reports say the two have been living separately for a few months.

Queen B and Jay wrapped the stateside leg of their "On the Run" tour on Wednesday in San Francisco, and will perform together again in Paris on Sept. 12 and 13 for their upcoming HBO special.