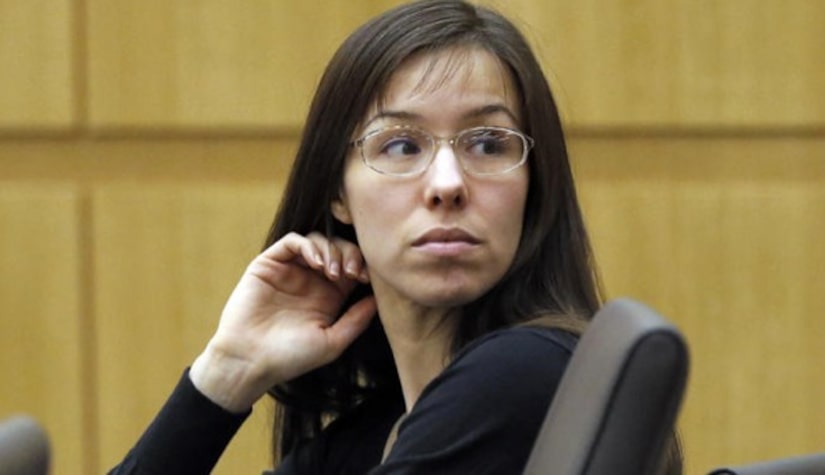 Convicted murderer Jodi Arias has decided to represent herself in the upcoming trial that will determine whether she'll get the death penalty or life in prison.

Arias, 34, admitted killing Travis Alexander in 2008 by stabbing him 30 times and shooting him in the head at his suburban Phoenix home, but she claimed it was self-defense.

In the highly publicized trial during 2013, the prosecution aptly argued she killed him in a jealous rage after he wanted to end the relationship. Arias was convicted of first-degree murder, but the jury couldn't reach a decision on sentencing.

Now, a penalty trial has been set for September, and a judge approved her self-representation request on Monday.

Some experts tell Yahoo News that it's not that crazy of an idea. San Francisco-area defense attorney Daniel Horowitz (not associated with the case) said, "It's actually probably a good idea to represent herself. She looks like a vicious psychopath with a ridiculous defense."

Horowitz noted, however, that the jury "may find her pathetic. If she can get just one juror to bond with her on some level, even if they hate her, they're getting to know her, and it's harder to kill someone you know.”

Her defense lawyers, who clashed with Arias and tried to be removed from the case, will remain as advisory counsel. They declined to comment on the latest developments.

If the new jury fails to reach a unanimous decision in this last phase, the death penalty will be removed from consideration. The judge will then sentence Arias to life behind bars, with a possible eligibility for release after 25 years.