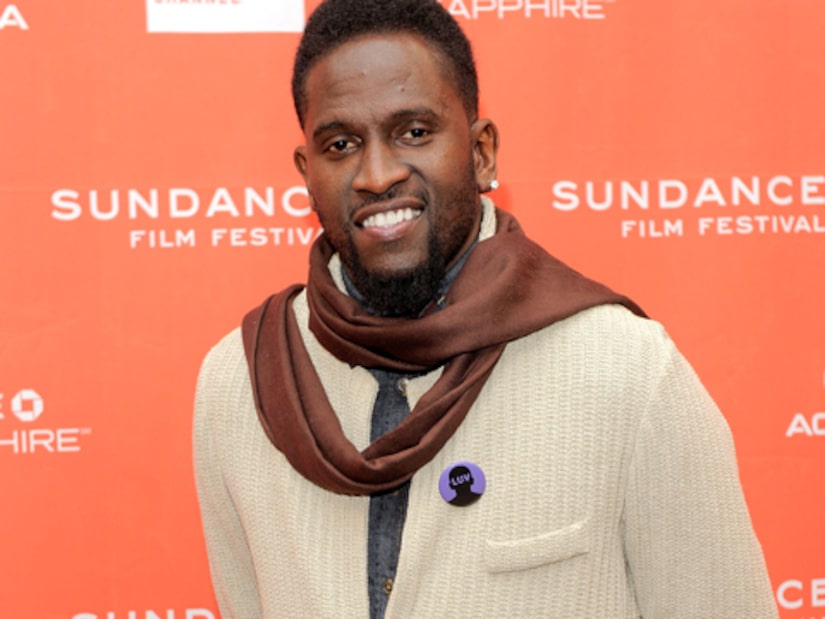 Anwan Glover, best known for his role as Slim Charles on “The Wire,” was reportedly stabbed at a Washington D.C. nightclub early Sunday morning.

According to a police report obtained by Newsday, Glover, 41, was at Café Asia when an unknown assailant punched him, and another hit him on the back of the head. The assault caused him to slip on the wet floor.

His attackers kicked him multiple times before stabbing him in the right side.

Glover was treated for the laceration at George Washington University Hospital.

The actor, who played a tough gangster on “The Wire,” has spoken out about violence many times. He was reportedly shot 13 times while growing up in Washington's Columbia Heights neighborhood. Newsday says his brother was killed in a D.C. shooting in 2007, and his son was wounded in a shooting in 2011.

Glover most recently appeared in “12 Years a Slave,” and his music group, the Backyard Band, performed on Saturday at the 2014 Summer Spirit Festival in Maryland.