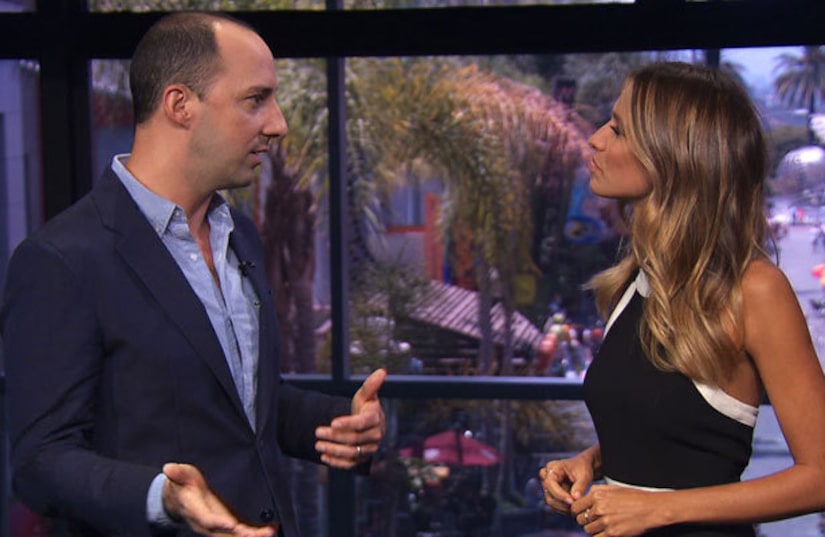 "Veep" star Tony Hale, recently nominated for a Best Supporting Actor Emmy, stopped by Universal Studios Hollywood to chat with "Extra's" Renee Bargh about a cause dear to his heart.

The actor, who is a Stand Up to Cancer (SU2C) Celebrity Ambassador, has teamed up with Room Key, a hotel search engine, to shoot a viral video to raise awareness for their campaign Stay the Night, Join the Fight.

Tony chatted about the viral video he shot for the campaign, opened up about his recent Emmy nomination, and debated the merits of binge watching TV with Renee.

Check out the interview!

Take a look at Tony Hale and Room Key's hilarious viral video below!

Go here for more info on Stay the Night, Join the Fight, and don't forget to tune into SU2C's massive fundraising event on September 5 at 8 PM on major networks.