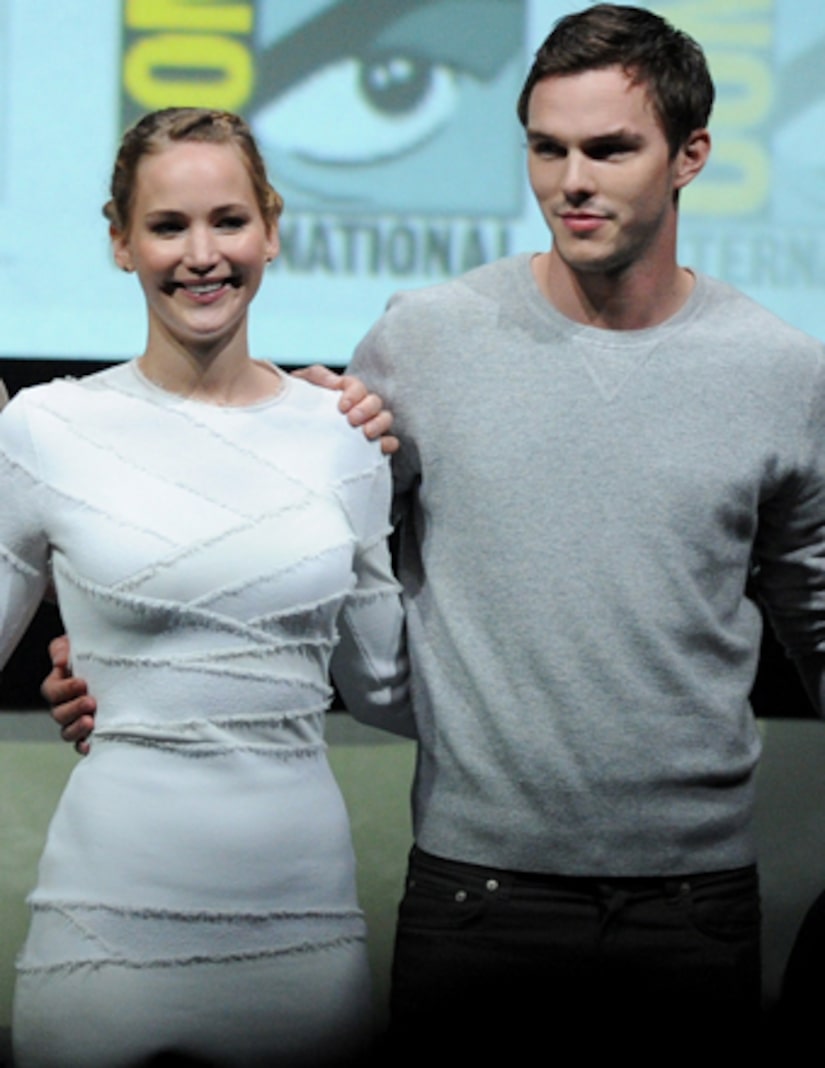 A source told E! News that the split “was very amicable,” adding, "they spent a lot of time apart because of work and it was difficult on their relationship.”

Jennifer and Nicholas split in January 2013, but rekindled their romance in August 2013.