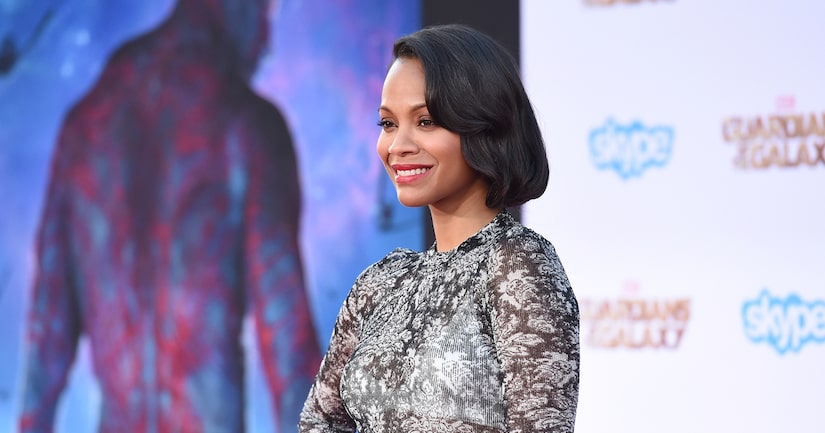 Actress Zoe Saldana is reportedly expanding her family by two!

E! News confirmed on Thursday that the “Guardians of the Galaxy” star was expecting her first child with husband Marco Perego.

Saldana, however, is not pleased that her "privacy" has been invaded. She tweeted on Thursday, "I believe that any violation of privacy is nothing good."~Lech Walesa. I would like to thank all the f**king media for invading our privacy."

In other Zoe news, she has signed for three “Avatar” sequels. "I've been told by [James Cameron] that it'll be about an overall spiritual journey," she told The Hollywood Reporter, "but I don't have a script."

Her comic-book actioner “Guardians of the Galaxy” takes over theaters August 1.