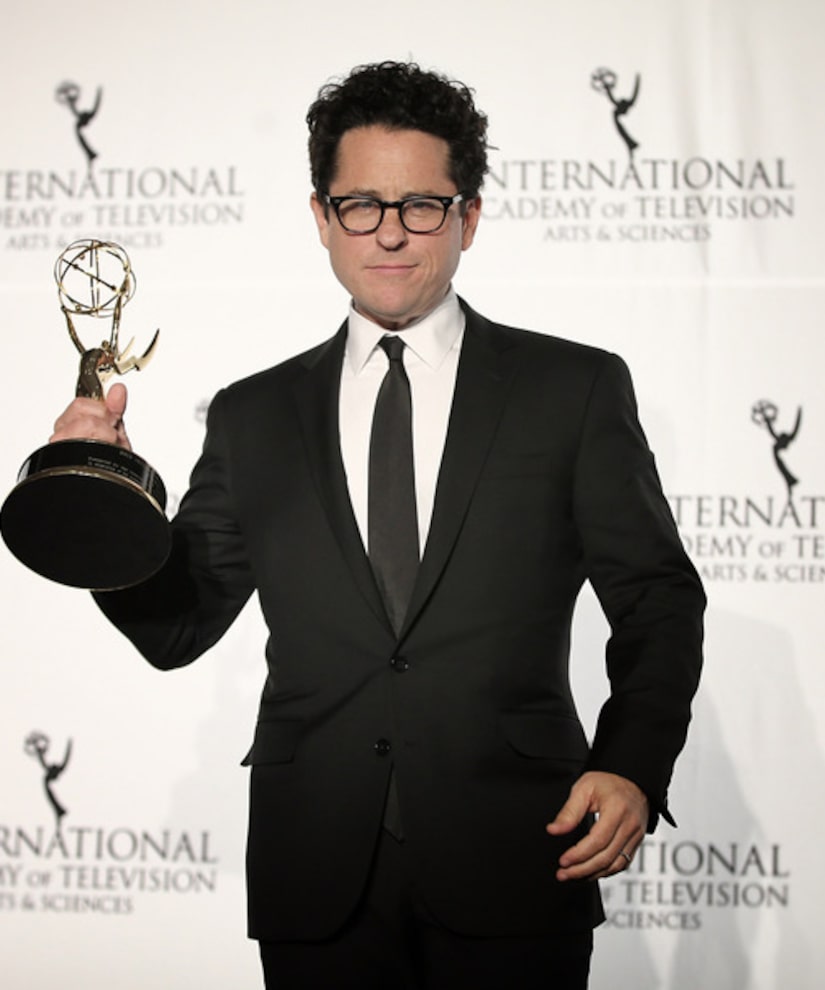 J.J. Abrams has released a new video from the set of “Star Wars: Episode VII,” showing the new starfighter that Lucasfilm and Disney have named X-Wing.

In the clip, Abrams gives us a good preview of the battle-scarred, single-pilot spacecraft as he promotes the benefit “Star Wars: Force for Change.”

Check out the new X-Wing here before it goes intergalactic in 2015.