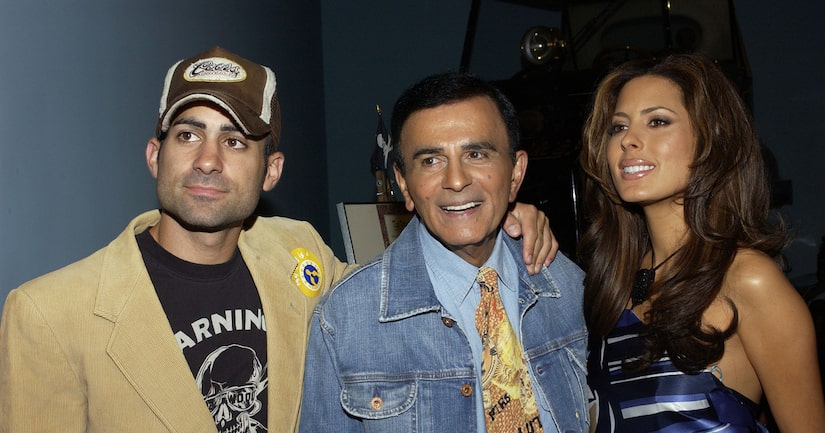 The whereabouts of Casey Kasem's remains... remains unknown, according to several reports.

NY Daily News reports that according to a death certificate they obtained, Casey's widow, Jean Kasem, has taken his body from the Tacoma, Washington funeral home, where it languished for a month, and shipped it to Urgel Bourgie Funeral Home in Montreal, Canada.

Jean, who has legal control over the body, also used a Jerusalem address as her husband's place of residence on his death certificate.

Kasem's eldest daughter, Kerri, told the Daily News she obtained a temporary restraining order on Wednesday, forbidding movement or burial of Casey's remains, but it was too late to stop Jean, who presumably moved the body on July 14.

Kerri said, “My stepmother is doing everything to keep my father's burial a secret so that none of his loved ones can visit. She's just spiteful, malicious and vindictive.”

She added, “My dad has nothing to do with Canada. He lived in Los Angeles for 45 years. It just once again proves that my stepmother is not acting in my father's best interest or respecting his wishes.”

Casey Kasem died June 15th at a hospice in Gig Harbor, Washington. He was 82.