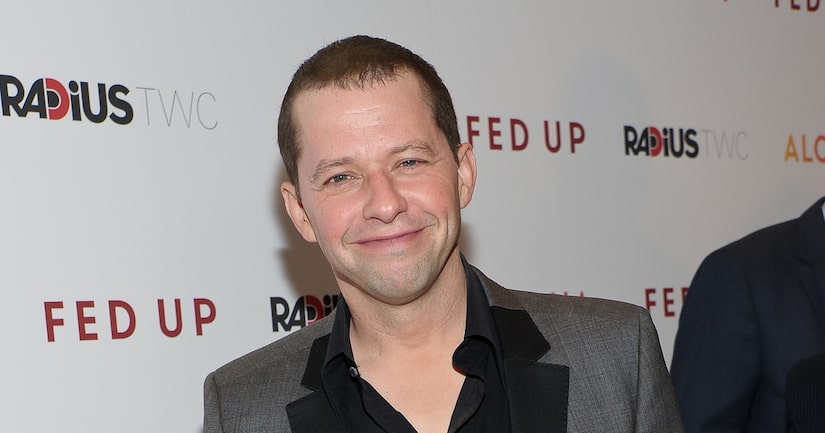 “Extra’s” Renee Bargh was with Jon Cryer on Thursday at the CBS TCA event, where the funnyman chatted about the final season of “Two and a Half Men,” including the just revealed storyline that his and Ashton Kutcher’s characters are getting married.

Cryer explained, “Both Walden and Alan go through a life-changing experience that forces them to reassess their lives. Walden realizes that the only thing that would give his life meaning is to have a child, to raise a child. He realizes that a single guy, even a billionaire, has an incredibly hard time adopting, but thankfully in California, same-sex marriage is legal, so who could possibly help him, but his friend Alan.”

The actor continued, “They have developed into a real loving friendship at this point, and Alan is a experienced father. Another thing Walden knows is that he has had all these troubled relationships, and he knows that Alan is someone that will never leave him.”

Cryer also said he is ready to move on after “Two and a Half Men,” but loves the show and will miss all the producers and his co-stars.