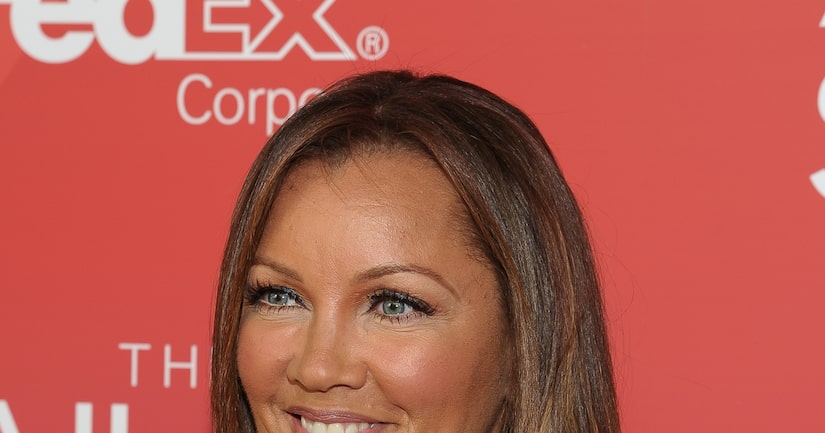 Actress Vanessa Williams spoke candidly about being molested by an 18-year-old family friend when she was 10.

Appearing on the OWN show "Oprah's Master Class,” Williams said it happened while she was on a summer vacation in California, and that the young woman was “one of the cool girls.”

Describing the traumatic incident, Williams said, "One night she came into the room where my friend I were sleeping. She told me to lie down on the floor, and she took my bottoms off... and I knew I shouldn't be saying anything, and I didn't tell anyone."

The TV star reflected on how the molestation has “haunted” her. "It awakens your sexuality at an age where it shouldn't be awakened. Had that not happened in my life and had I had an opportunity to have a normal courtship with a boyfriend at 16 or whatever... there wouldn't have been that shame that was always haunting me. It made me more sexually promiscuous and more curious at a younger age than I should have been."

Tune in to “Oprah's Master Class” Sundays on OWN.