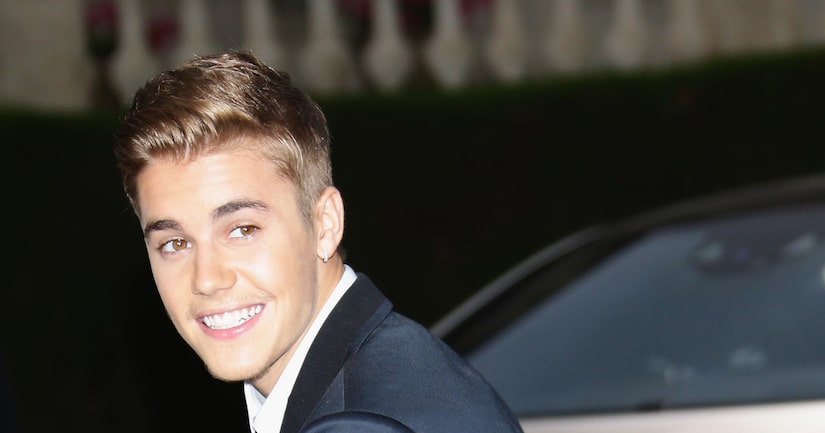 Pop star Justin Bieber will be charged in the criminal vandalism case, stemming from a house-egging incident in January, but he shouldn't see any jail time.

Bieber's lawyer is scheduled to appear in court on Wednesday to enter Justin's plea of no contest on one count of misdemeanor vandalism.

Sources told TMZ the singer will most likely be sentenced to one year of probation and hours of community service.

He'll also have to pay for damages to his neighbor's house, totaling around $20K.

UPDATE: TMZ reports Justin Bieber, whose lawyer plead no contest to one count of criminal vandalism on his behalf in court on Wednesday, was sentenced to two years of probation, five days of community service and 12 weeks of anger management classes. He is also ordered to pay his neighbor $80,900 in damages.

Justin's rep told "Extra," "Justin is glad to get this matter resolved and behind him. He will continue to move forward focusing on his career and his music."