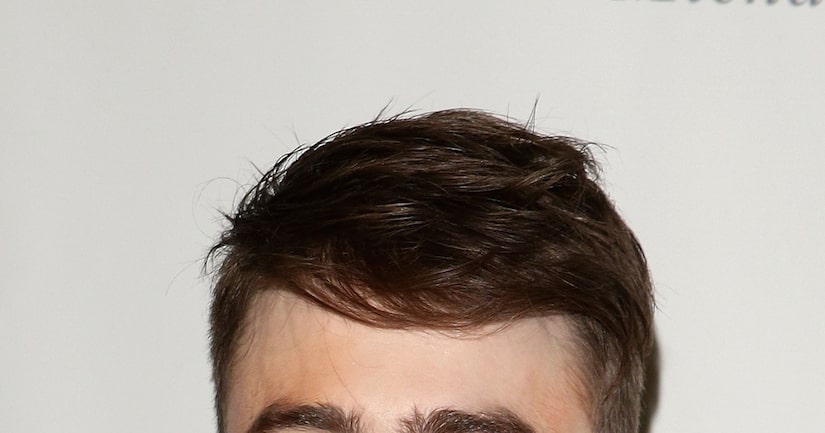 Radcliffe said, “Of course I’ll read it… I’m obviously going to read it.”

Would Daniel consider playing Harry Potter again? “As far as I know Harry is 36 in those stories. I’m about to turn 25, so I’m not sure if that’s quite in my playing age yet.”

Radcliffe admitted, “I never had an opinion on what should happen to the character. I’m watching with the rest of the world now, fascinated to see what [Rowling] does with it.”

The actor was in NYC promoting his BBC TV series, “A Young Doctor's Notebook and Other Stories,” also starring Jon Hamm.