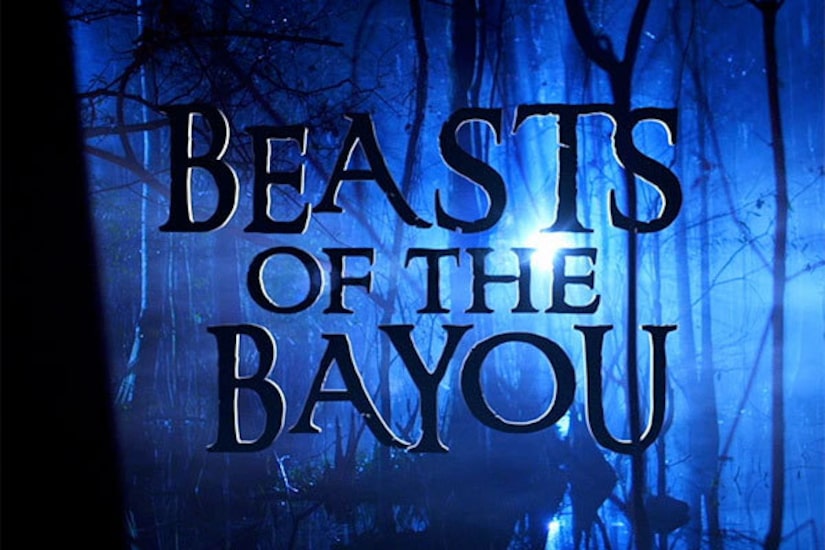 For centuries, the marshes of Louisiana have been plagued by mysterious creatures, rumored to have mythical ancestry, that some believe are causing mass destruction in the region.

Others, however, believe that the increased levels of destruction in the area have scientific explanations.

Which group is right? Discovery Channel is venturing deep into the marshes to explore all possible scenarios in their new series, “Beasts of the Bayou.”

The series follows Captain Blimp Cheramie and his crew as they hunt the swampland for these rumored legendary beasts, while a group of scientists look for alternative explanations for the sightings, stories and destruction that have troubled the bayou.

Check out an exclusive clip from the upcoming series!

“Beasts of the Bayou” premieres on Thursday, July 10 at 10 PM on Discovery.