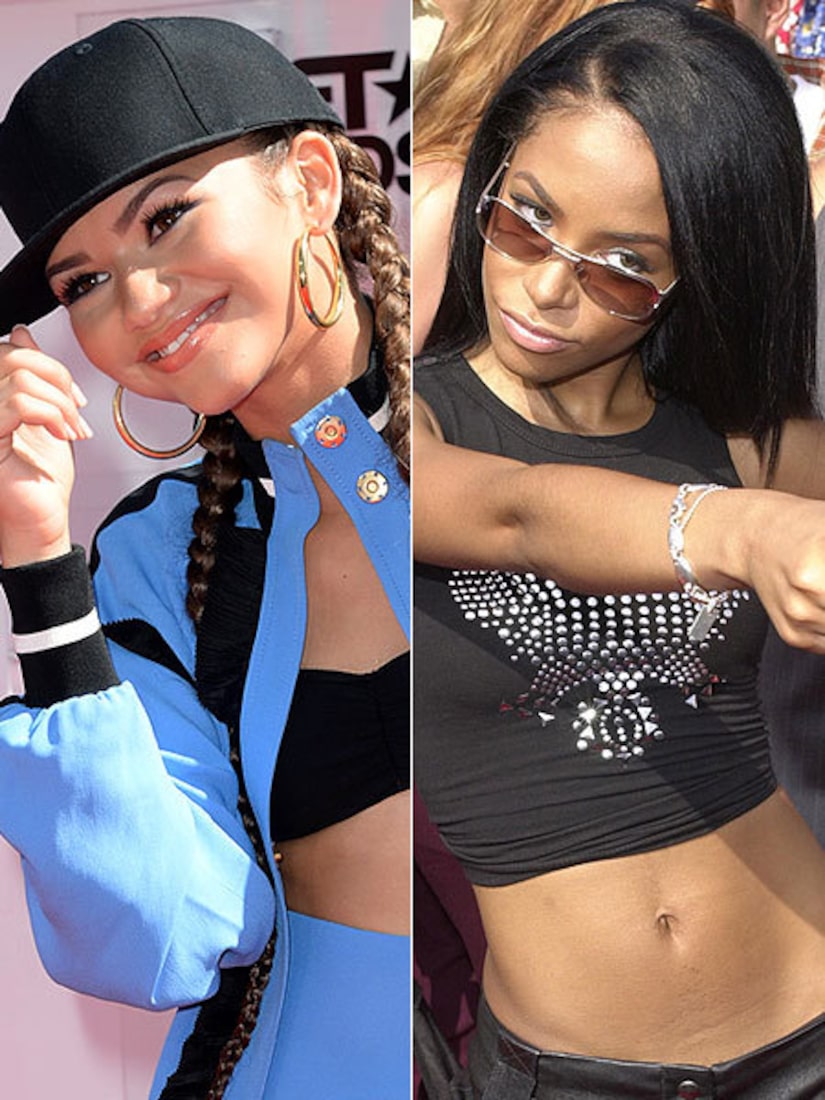 Disney darling Zendaya has decided not to do the Aaliyah TV biopic for Lifetime.

The singer, 17, explained to "Extra's" Terri Seymour at the 2014 BET Awards on Sunday, "I feel like it was being rushed. Production just wasn’t there. I have too much respect and love for Aaliyah as a person to do anything less than that for her."

Zendaya is still up for playing Aaliyah at some point. "If I’m going to do something, it would have to be 120 percent to be right. I can’t wait to portray her another time, when it’s right.

The film was originally set to premiere this fall.

Singer-actress Aaliyah’s rise to stardom was cut short in 2001 when she was killed in a plane crash in the Bahamas.

Check out more of Terri's red carpet interviews from the BET Awards, including her chat with Kerry Washington, Gabrielle Union, and more!