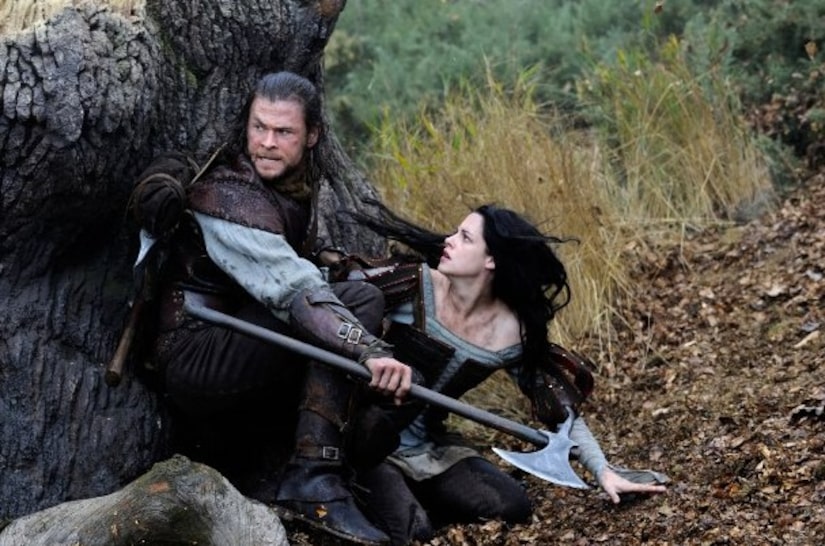 The “Snow White and the Huntsman” sequel will reportedly be missing its Snow White, Kristen Stewart.

TheWrap.com reports “Walking Dead” creator Frank Darabont is in early talks to direct “Snow White and the Huntsman 2” for Universal Pictures, and that Stewart is not expected to return.

The story will instead center on Chris Hemsworth's stalwart huntsman.

Rupert Sanders directed “Snow White and the Huntsman,” but was made infamous by his brief affair with K-Stew, which eventually broke up his marriage, and her relationship with Robert Pattison, although they've gotten back together a few times.