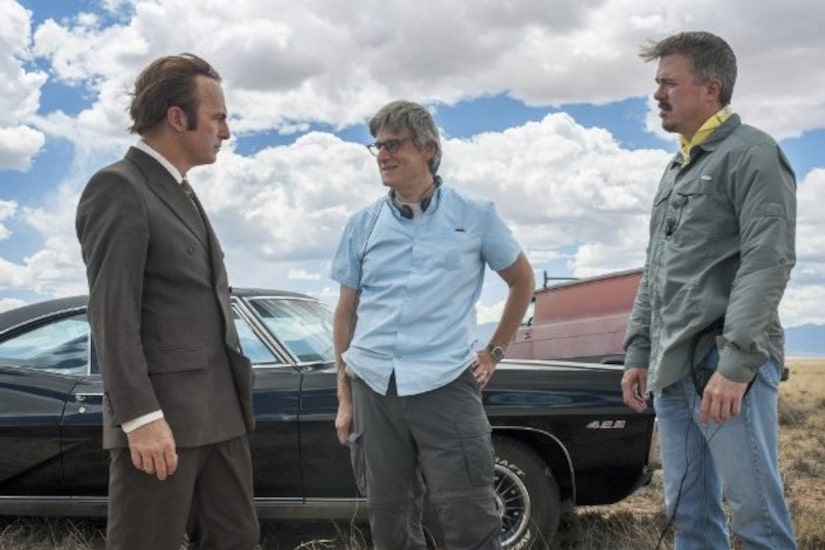 The new AMC series, centering on shady New Mexico lawyer Saul Goodman (Bob Odenkirk), has been pushed to early 2015, just as the cable network announced they are also ordering a second season.

“Breaking Bad” creator Vince Gilligan, who directed the “Better Call Saul” pilot, has signed on as co-showrunner, along with Peter Gould, who originally co-created the Saul Goodman character.

Along with the first 10 episodes, AMC has ordered 13 episodes for Season 2, which will premiere in early 2016.

Jonathan Banks has signed on to reprise his role as enforcer Mike Ehrmantraut, and Michael McKean has been cast as one of Goodman's fellow attorneys.