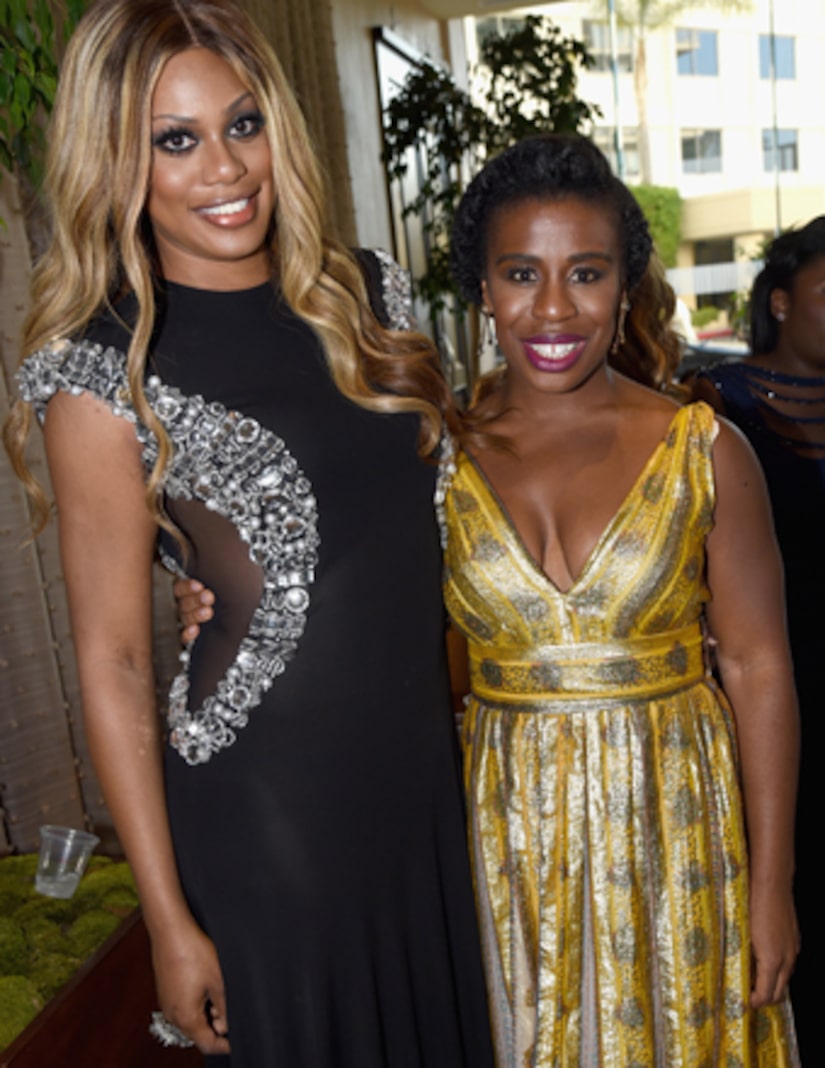 Fans are used to seeing the cast of “Orange Is the New Black” in their prison jumpsuits, so it was a real treat to see them all glammed up at the Critics' Choice Television Awards!