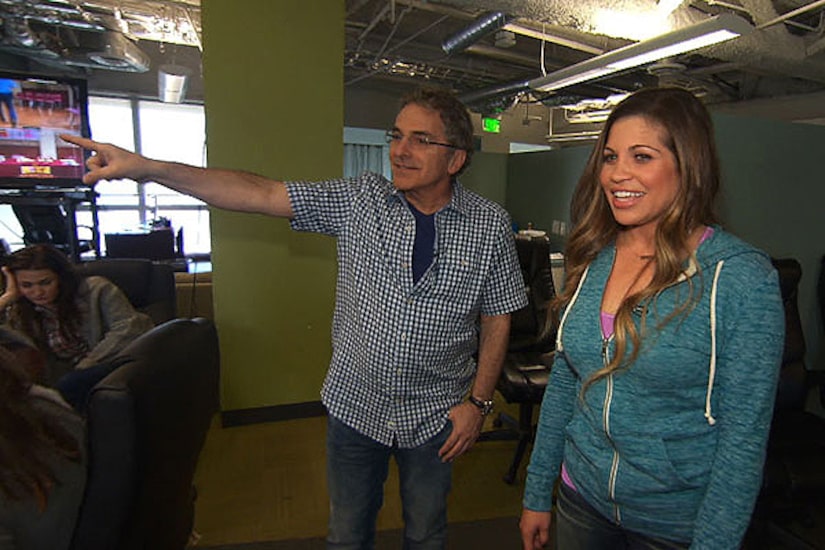 It's been over 14 years since TV audiences said goodbye to "Boy Meets World" and the show's central teenage couple, Topanga and Cory Matthews.

Now the famed couple is returning to TV, this time as parents on the upcoming Disney Channel series "Girl Meets World."

Star Danielle Fishel, who plays Topanga, joined Michael Jacobs, who co-created both shows, to chat about the series and get a tour of the writers room.

Check out the full interview and behind-the-scenes tour!