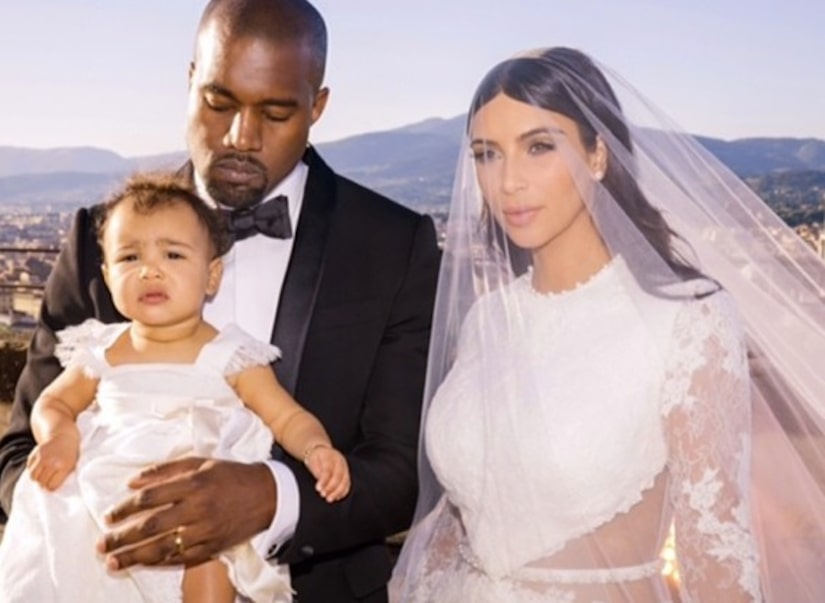 Newlywed Kim Kardashian opened up for the first time about her lavish Italian wedding.

Speaking to NBC News Keir Simmons in Cannes for the "Today" show, Mrs. Kanye West said the ceremony in Florence was "more than what I dreamed of” and that the most-liked Instagram pic of her and Kanye kissing was “such a magical moment that we have that, that we shared that with the world."

Kim also talked about how happy she was that 1-year-old daughter North was part of the wedding festivities. Becoming a mother, she added, "absolutely changes you. It really changes your priorities. The things that really mattered in life really don't matter anymore and you really just...don't have time for a lot of things."

The “Keeping Up with the Kardashians” star also posted a Cannes pic, wearing a Balmain dress as she attended the MailOnline yacht party.