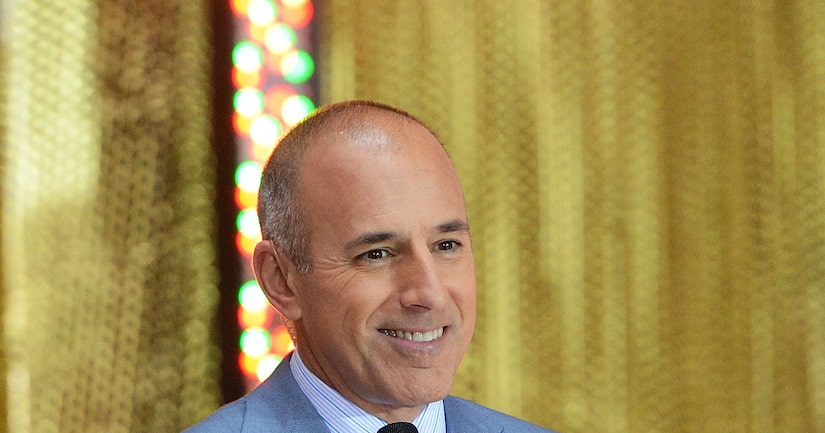 Speaking after the deal, Lauer stated, “I consider this the best job in broadcasting. I love the people I work with every day and I have such respect and gratitude for the people I work for. I couldn't be happier to be staying.”

NBC News President Deborah Turness added, “We couldn't be more thrilled with Matt's decision. As I've said many times before, he's the best in the business, and there is nobody I would rather have in the 'Today' anchor chair than Matt.”