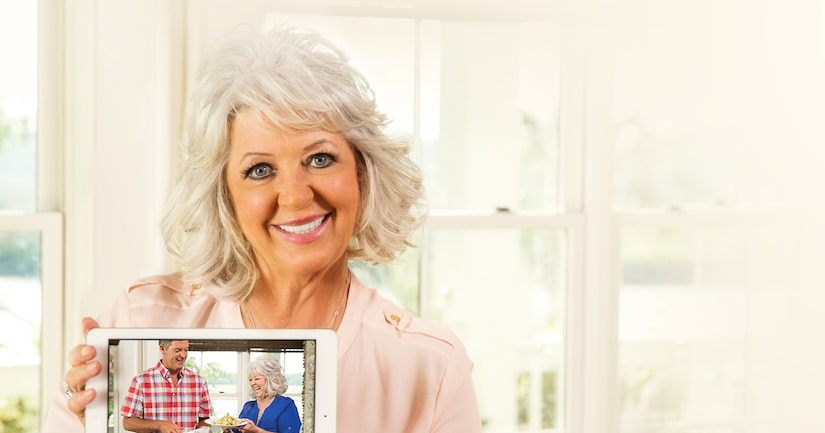 Deen is launching her own digital network, her company announced on Wednesday. Expected to debut in September 2014, the interactive digital site will give viewers access to Deen and her famous Southern home cooking via their computers, smartphones and tablets.

In a statement, Deen said, “I'm so excited about my new online Network and can't wait to show everyone what we've been working on. We're going to have so much fun being together and cooking up some wonderful new and classic dishes. Y'all can get my recipes, tips and cooking anytime you want -- this is for you. I can't wait to crank up the oven and get cooking for the people I love: my family, my friends and my fans!"

This is the latest step in the embattled Southern chef's comeback. She took a hard hit in 2013 when she admitted using the N word in a deposition, and subsequently lost her shows on the Food Network and several major sponsors, including Walmart.

From her studio in Savannah, Georgia, Deen will welcome special guests, including her husband, Michael Groover, and her sons, Jamie and Bobby Dean.

Deen recently announced a 20-city tour, which will kick off in Tennessee on June 21, with fans at the debut live show getting the first look at the chef's new digital network.