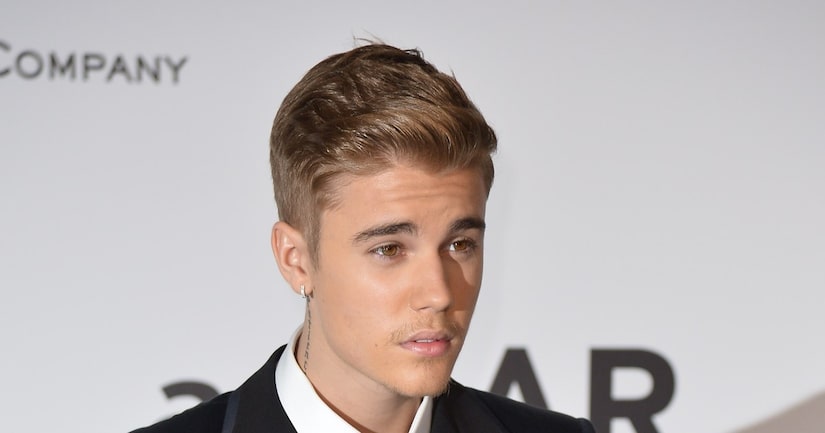 Pop superstar Justin Bieber is taking responsibility for making racial slurs when he was 14.

The 20-year-old found himself in hot water this week when two videos surfaced; one showing the young teen making a racist joke and the other showing him singing an N-word laden song and joking about joining the Ku Klux Klan.

On Thursday, Bieber issued his second apology in a week to UsWeekly.com. "Facing my mistakes from years ago has been one of the hardest things I've ever dealt with. But I feel now that I need to take responsibility for those mistakes and not let them linger. I just hope that the next 14-year-old kid who doesn't understand the power of these words does not make the same mistakes I made years ago. At the end of the day I just need to step up and own what I did."

The pop star's manager, Scooter Braun, also posted his thoughts on Instagram. "Some mistakes have no excuses," it reads. "They are just wrong. But how a man reacts to those mistakes… How he owns it and learns from it… That defines him more than the mistake itself. -Scooter."

As for the racist joke video, Bieber already apologized, saying, "As a kid, I didn't understand the power of certain words and how they can hurt. I thought it was ok to repeat hurtful words and jokes, but didn't realize at the time that it wasn't funny and that in fact my actions were continuing the ignorance. Thanks to friends and family I learned from my mistakes and grew up and apologized for those wrongs. Now that these mistakes from the past have become public I need to apologize again to all those I have offended. I'm very sorry."