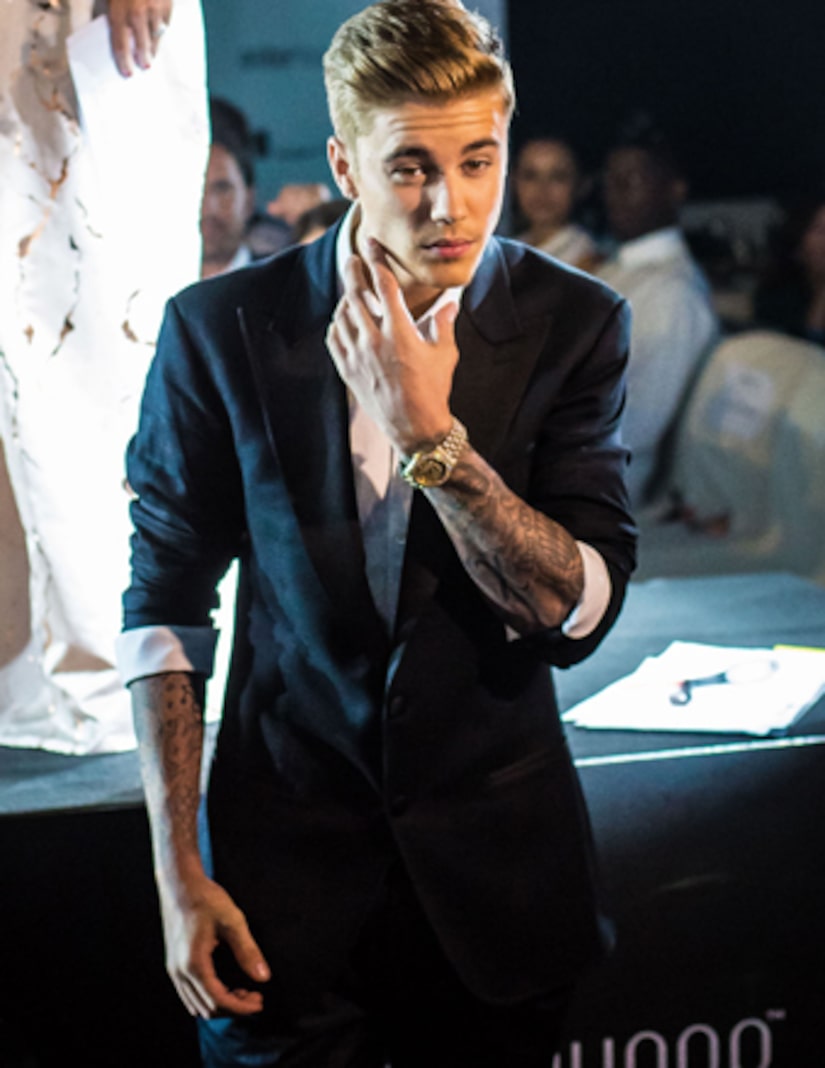 Singer Justin Bieber is owning up to a racist video that was recorded 5 years ago, when he was 14.

The news comes just days after another racist video was released.

In this footage, Bieber sings his song “One Less Lonely Girl,” only replacing “girl” with the N word. Watch the video.

Justin's team told TMZ that he was mimicking a parody he had seen online.

The teen idol also informed Usher and Will Smith of the video years ago, explaining it was a stupid thing to do. Usher reportedly responded by showing Justin historically racist videos so he would understand how offensive his actions were.

Apparently, several people have tried to extort Bieber over both videos.

Justin previously apologized for his actions, saying, "I thought it was OK to repeat hurtful words and jokes, but didn't realize at the time that it wasn't funny and that in fact my actions were continuing the ignorance."