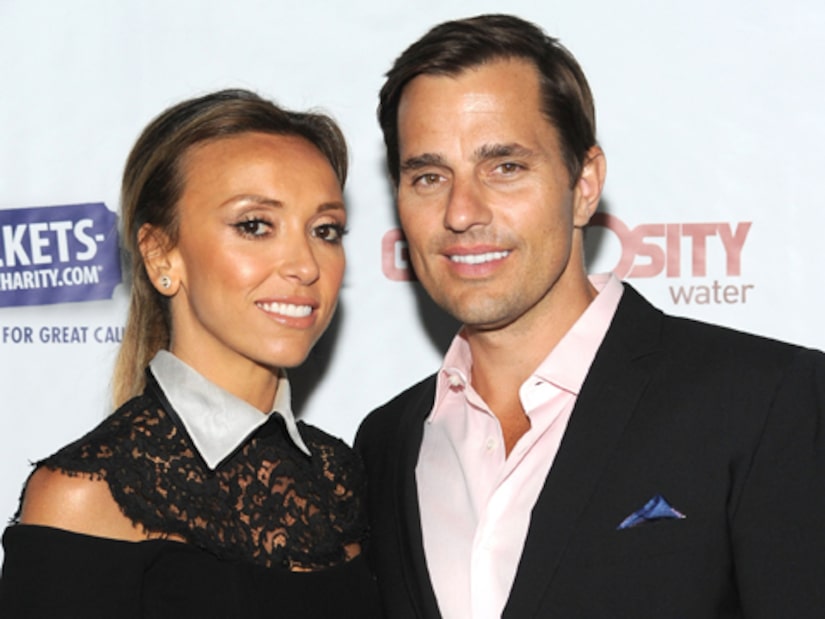 Reality stars Giuliana and Bill Rancic revealed some sad news on Sunday; their surrogate, nine-weeks pregnant with the Rancics’ second baby, has suffered a miscarriage.

Rancic joined “Extra’s” Mario Lopez at Universal Studios Hollywood on Monday, opening up that she and husband Bill Rancic had tried for a new baby all season on their hit reality show “Giuliana and Bill,” and received the news of the miscarriage on the season finale.

Guiliana explained, “Thankfully, we've had some time to process the news. It was hard. I mean, when you get that call that you've had a miscarriage… I've had a miscarriage myself that I talked about a few years ago, before we had Duke. Then our surrogate had one, and we were just devastated.”

Rancic said it wasn’t just hard for them, but for their surrogate, Delphine, as well. “Our priority at the time -- once we were able to take the emotion out of it a little bit -- was to make sure our surrogate, who carried Duke for us, knew she it was not her fault. This is something that is so common, happens all the time. We wanted her to feel okay with it. She’s good with it. She has also processed it… we're all moving forward.”

The TV personality said she and Bill will try again for another baby. “We had to take a break. It’s just a lot to digest and were just trying to figure it out now when is a good time to start again. Our surrogate, we would love her to be on board, but we're not going to pressure her in any way. She says she's on board.”

Giuliana continued, “Bill and I want another baby more than anything else. It’s God's plan… our faith is very important to us and I know everything happens for a reason. I've been through a lot -- breast cancer, infertility, miscarriage -- but somehow, the big man always figures it out. We're so happy today, and we always get through things. We're going to keep fighting.”

The season finale of “Giuliana and Bill” airs tomorrow on E!