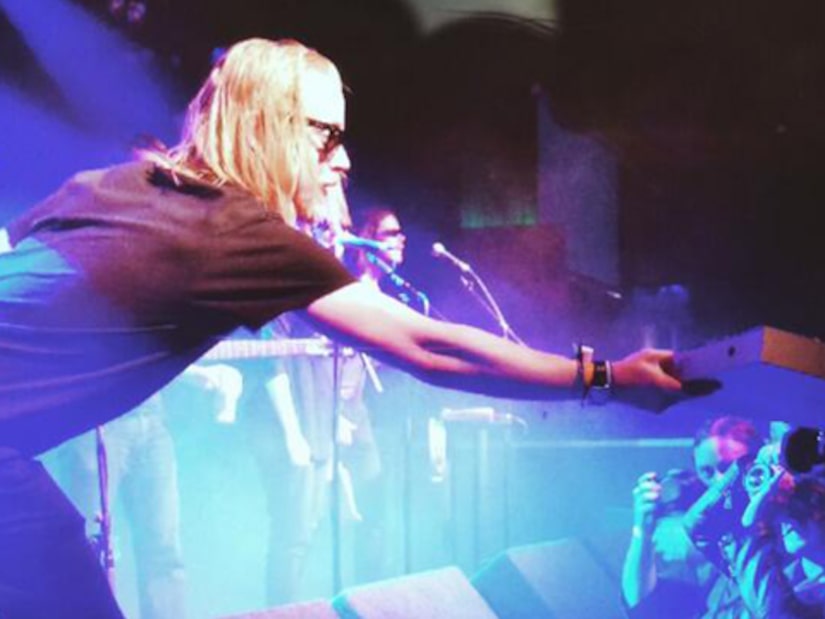 There was no love for Macaulay Culkin at a festival in England over the weekend.

The “Home Alone” star and his Velvet Underground tribute band, Pizza Underground, were booed off the stage… despite giving away free pizza!

Things went from bad to worse when concertgoers began throwing pints of beer at the stage as the band sang “Pizza Day” to the tune of Lou Reed's “Perfect Day.”

Culkin reportedly yelled, “Why are you throwing those? I'd rather drink them!”

The former child actor and the group walked off the stage after just 15 minutes.