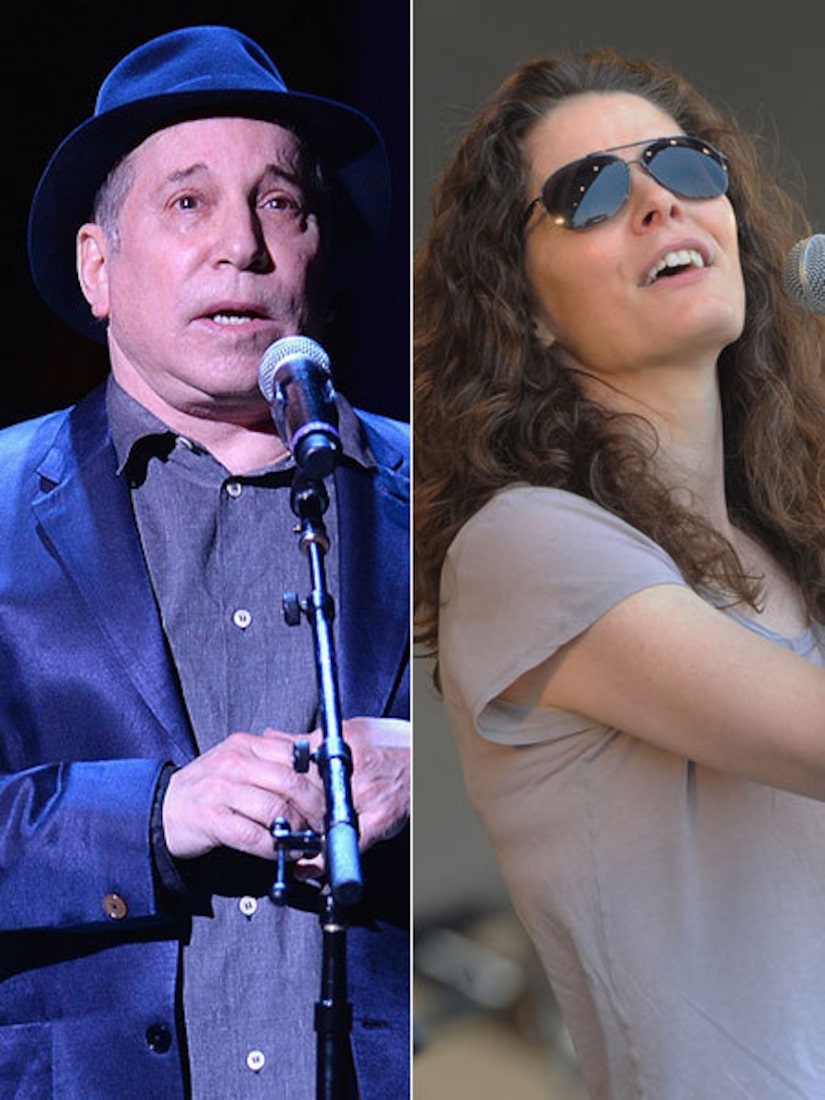 Singer Paul Simon and wife Edie Brickell want everyone to know they are just fine and making music together.

The two found themselves in a bit of trouble last weekend when they were charged with disorderly conduct after police went to their Connecticut home on a domestic disturbance call.

They subsequently held hands in court on Monday, explaining to the judge they weren't a threat to each other.

Now, they've released a duet called “Like to Get to Know You”… listen!

The two songbirds have been married since 1992 and have three children ages 16 to 20.