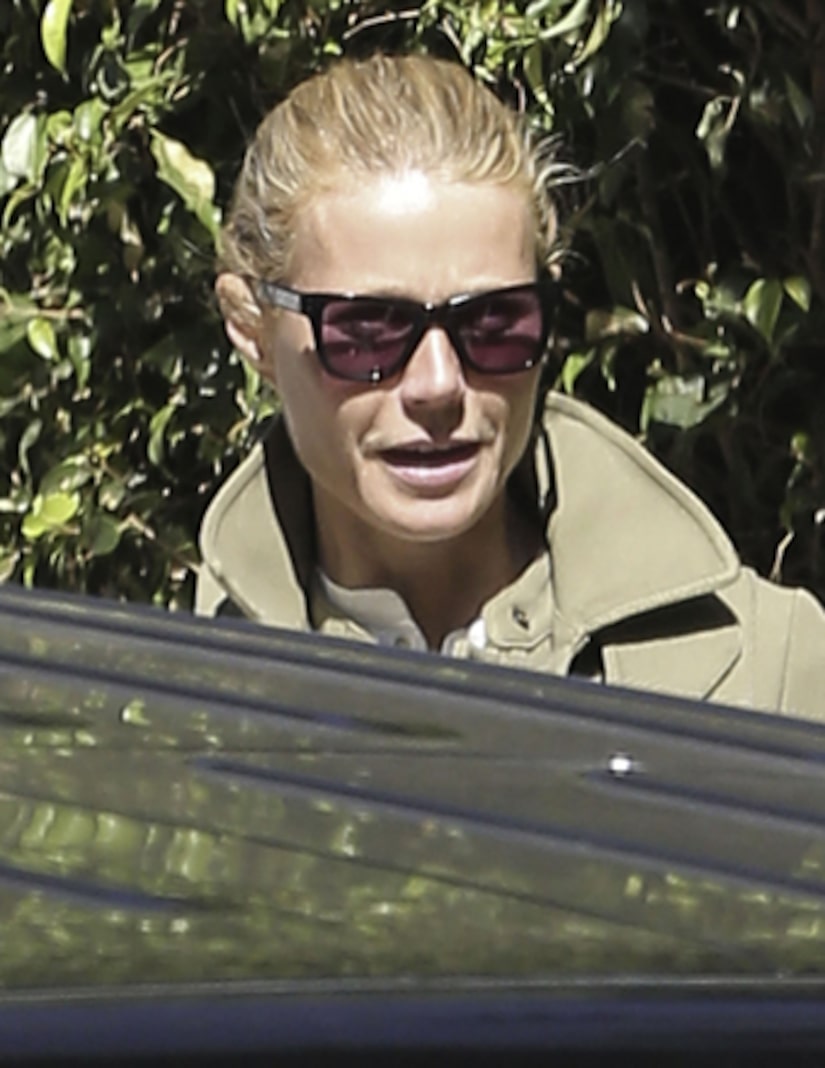 According to court documents, he keeps trying to manipulate his way into her homes in London and L.A.!

In September 2012, he managed to get into her London estate by saying he had a business appointment with the Oscar winner. He tried again in April 2013, but was denied access.

QVC Host Lives in Constant Fear, Locks Herself in Her Home Every Day

Earlier this month, Gavrilis was at it again, this time in L.A. It is unknown if she was home at the time.

On April 18, Paltrow and her family -- including estranged husband Chris Martin, and their children Moses and Apple -- were granted a restraining order requiring the man to stay 100 yards away from them.

The docs also stated Gavrilis has been "stalking and harassing Petitioner on two continents, has not stopped despite warnings from police, has previously been convicted of harassment by a criminal court and presents an immediate danger that great or irreparable harm would result if an order did not issue immediately."

On May 12, a judge will decide whether to make the order permanent.