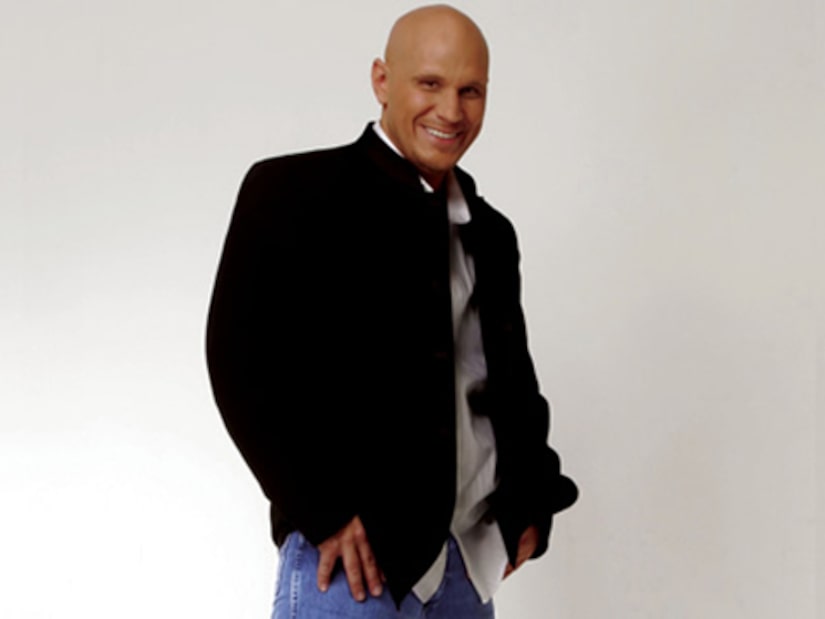 Kevin Sharp, a country music singer who shot to fame with his 1996 hit single “Nobody Knows,” has died. He was 43.

His sister, Mary Huston, told the press that Sharp passed away on Saturday at their mother's home in Fair Oaks, CA from complications related to past cancer treatments, including stomach surgeries and digestive issues.

Sharp was diagnosed with Ewing's sarcoma, a rare form of bone cancer, when he was a high school senior. He overcame the disease with chemotherapy and radiation, but suffered complications from treatments.

The star was also a spokesman for the Make-a-Wish Foundation, a motivational speaker and the author of the 2004 book “Tragedy's Gift.”

"His dream came true through music, he touched thousands of lives, and he helped heal the soul of people dealing with cancer," his sister said.