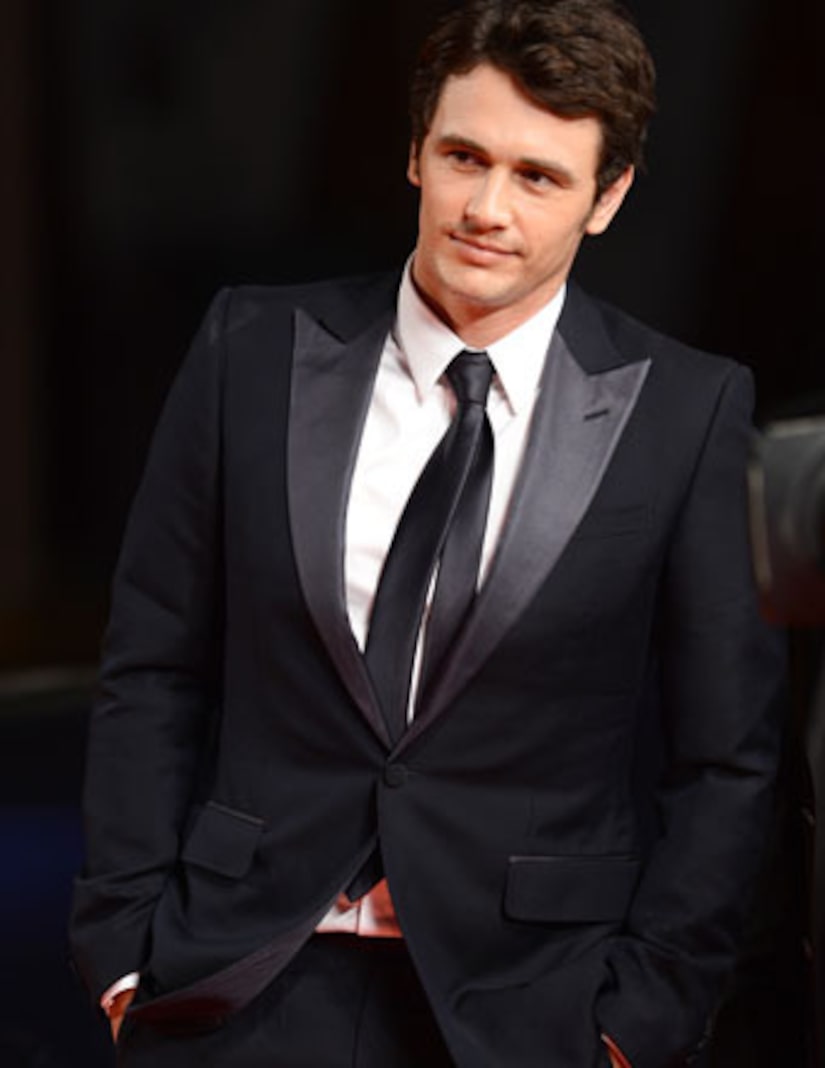 Actor James Franco stopped by “Live with Kelly and Michael” on Friday morning, and addressed the Instagram scandal involving him and a 17-year-old girl.

He said somberly, “I'm embarrassed. I guess I'm just a model about how social media's tricky. It's a way people meet each other today, but what I've learned is you don't know who's on the other end. I used bad judgment and I learned my lesson.”

The Oscar nominee continued, “Unfortunately, in my position, not only do I have to go through the embarrassing rituals of meeting someone, but if I do that, then it gets published for the world so it's doubly embarrassing.”

The teen involved, Lucy Clode, was visiting NYC as an early 18th birthday present, and she met Franco at his Broadway show, “Of Mice and Men,” on Tuesday. She posted some pics and video of Franco outside the theater on Instagram (they have since been deleted).

E! News reports Franco then supposedly reached out to Clode via Instagram, and attempted (via text) to arrange a meeting with the teen. Screenshots of the messages leaked online (read them here).

The “This Is the End” actor has since responded to the scandal, denying he tried to hook up with Clode, writing, "I'M NOT! I HOPE PARENTS KEEP THEIR TEENS AWAY FROM ME. Thank you."