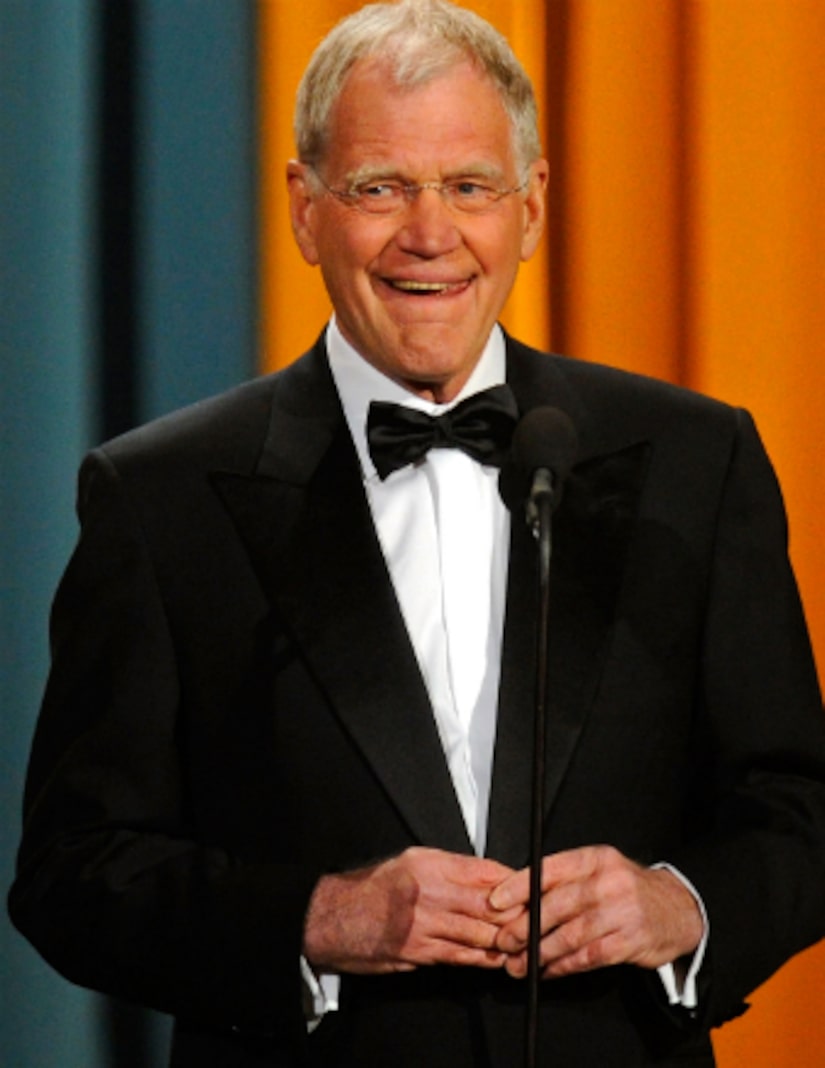 David Letterman announced his retirement on Thursday, which begs the question: who will replace him on “Late Show”?

Chelsea Handler: Did the “Chelsea Lately” host know something we didn't? Her manager just announced she's leaving E!… and has several offers. Maybe “Late Show” is one of them.

Jon Stewart: The “Daily Show” has won so many Emmys we've lost count. Maybe it's time Stewart brought his mix of satire and politics to network television!

Jerry Seinfeld: Hopefully, Seinfeld is tired of riding around with “Comedians in Cars Getting Coffee”… and ready for a full-time gig on CBS.

Chris Rock: The “Saturday Night Live” alum would surely give Jimmy Fallon a run for his money with his own skits and raw humor. Just think "The Chris Rock Show” on CBS instead of HBO.

Louis C.K.: We've already seen Louis trying to fill Letterman's shoes, thanks to a memorable story arc on “Louie.” Let's not forget that Rock and Seinfeld were also vying for the fictional spot, too. This could be a case of life imitating art… except this time, let's leave David Lynch out of it.

Conan O'Brien: Many Conan fans would love to see the redhead go head-to-head with the “Tonight Show,” after he was forced out a few years ago. Some may recall that Letterman moved to CBS after a similar falling out with NBC.

Tina Fey: The “30 Rock” alum proved she's got some hosting chops after teaming up with Amy Poehler for the Golden Globes. Once a year just isn't enough! Let's get Tina on TV five nights per week!

Craig Ferguson: Right now, the Scottish funnyman is helming the “Late Late Show” on CBS, and many think he's the obvious choice to take over for Dave.

Stephen Colbert: Sure he would have to tone down his humor a bit, but there's no question Colbert could offer CBS access to his rabid following of younger viewers.

Andy Cohen: His masterful interviews on “Watch What Happens Live” should make Andy a serious contender.