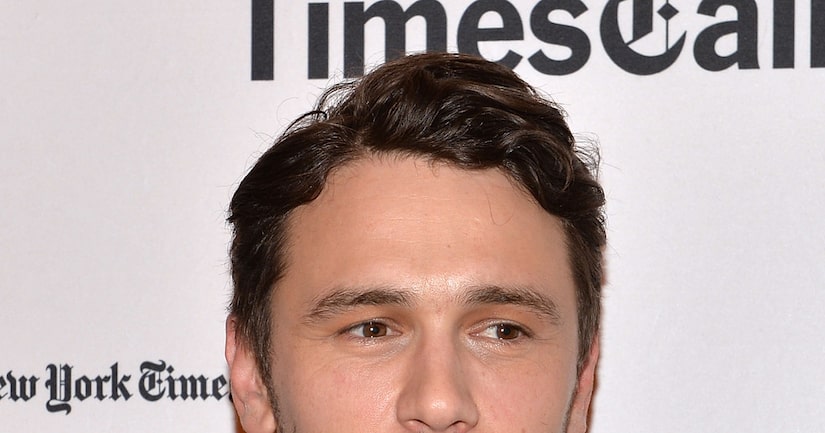 Whether this is to be believed or not, James Franco finds himself in a bit of social media pickle after he reportedly tried to pick up a 17-year-old girl via Instagram.

Scottish tourist Lucy Clode was visiting NYC as an early 18th birthday present, and she met Franco at his Broadway show, “Of Mice and Men,” on Tuesday. She posted some pics and video of Franco outside the theater on Instagram (they have since been deleted).

E! News reports Franco then supposedly reached out to Clode via Instagram, and attempted (via text) to arrange a meeting with the teen. Screenshots of the messages leaked online (read them here).

The “This Is the End” actor has since responded to the scandal, denying he tried to hook up with Clode, writing, "I'M NOT! I HOPE PARENTS KEEP THEIR TEENS AWAY FROM ME. Thank you."