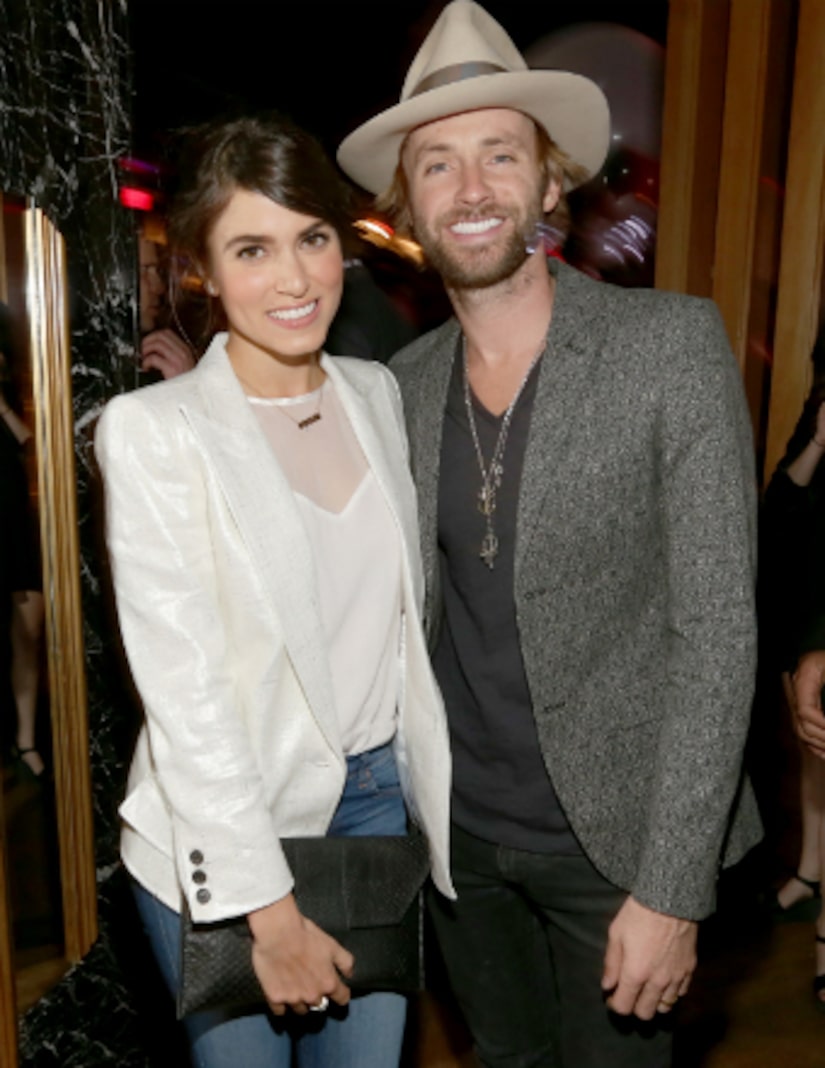 A rep for the pair told People in a statement, “After much consideration, Nikki Reed and Paul McDonald are ending their marriage. They have been living separately for the past six months due to work obligations.”

The statement continued, “They will continue to share their love of music, and are still working on their debut album, "I'm Not Falling," to be released in 2014. They remain best friends and look forward to their continued journey together.”