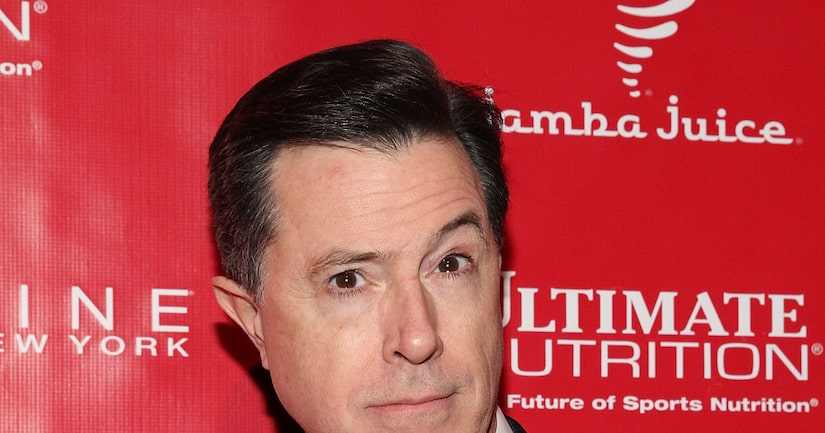 Funnyman Stephen Colbert has been catching heat for a recent tweet sent from the official Comedy Central account that promotes his show.

This sent Twitter into a frenzy, and #CancelColbert soon began to trend.

The tweet was quickly deleted, and Colbert took to his own Twitter to tell fans he had nothing to do with it. "#CancelColbert - I agree! Just saw @ColbertReport tweet. I share your rage. Who is that, though? I'm @StephenAtHome."

The @ColbertReport handle responded, "For the record @ColbertReport is not controlled by Stephen Colbert or his show. He is StephenAtHome. Sorry for the confusion #CancelColbert."

For those of you still confused, @ColbertReport is apparently a Comedy Central account that promotes the show, but the show has no actual input.

This is a Comedy Central account, with no oversight from Stephen/show. Here is quoted line in context https://t.co/UFnaFfOSpn #cancelcolbert