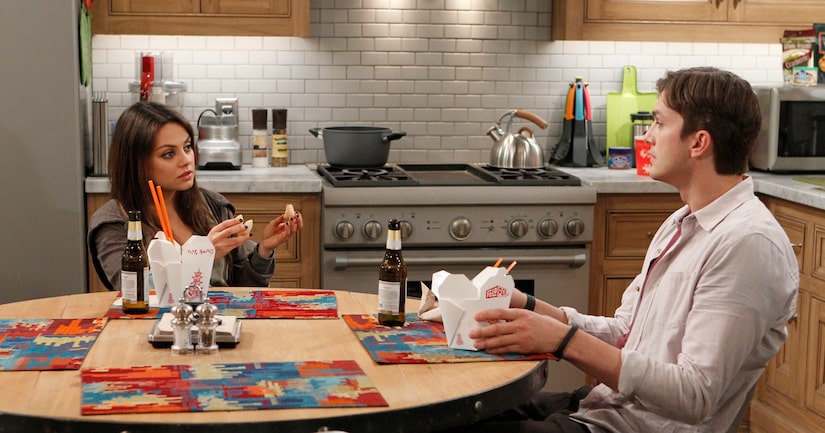 Now that we know lovebirds Mila Kunis and Ashton Kutcher are set to marry and expecting their first child, they are also acting together.

Kunis is joining Kutcher on his CBS hit “Two and a Half Men” in a guest-starring role… and here are the first pics. 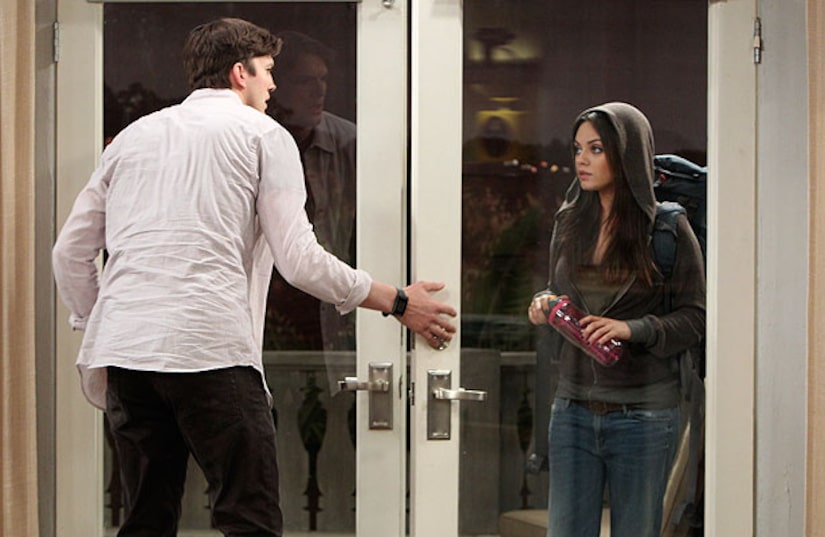