“Dancing with the Stars” Season 18 kicked off on Monday with Olympic ice dancer Charlie White and pro Sharna Burgess leading the pack.

New co-host Erin Andrews used some of her ESPN hardball interview tactics after the performances when asking White if he felt he had an unfair advantage, given his experience. White said, “This is so different from the Olympics. I'm looking to have a great time, but my competitive spirit is still there.”

White’s ice dance partner, Meryl Davis, showed her own skills on the dance floor with pro Maksim Chmerkovskiy, who returned to “DWTS” after a brief hiatus. Here’s their Cha-cha!

“Extra’s” Renee Bargh was backstage with Davis and asked who she thought was her biggest competition. Meryl replied, “I think it's myself!” 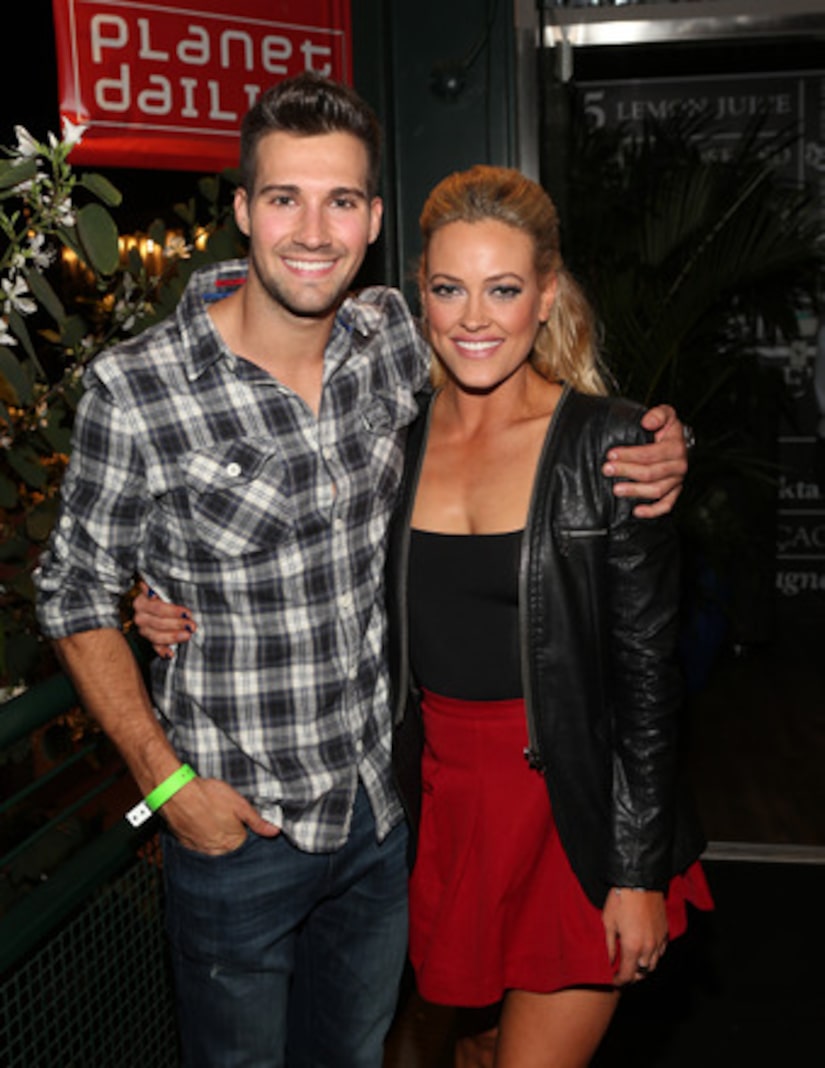 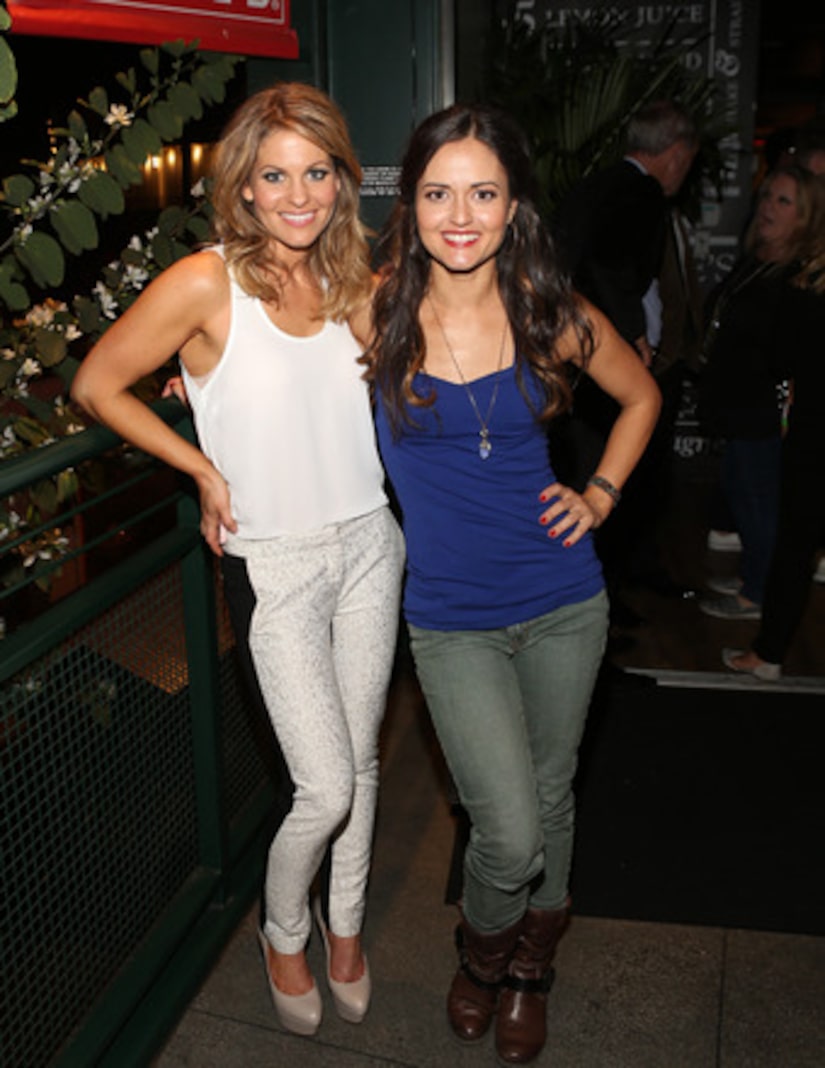 Let us know which performance was your favorite on our Facebook page!