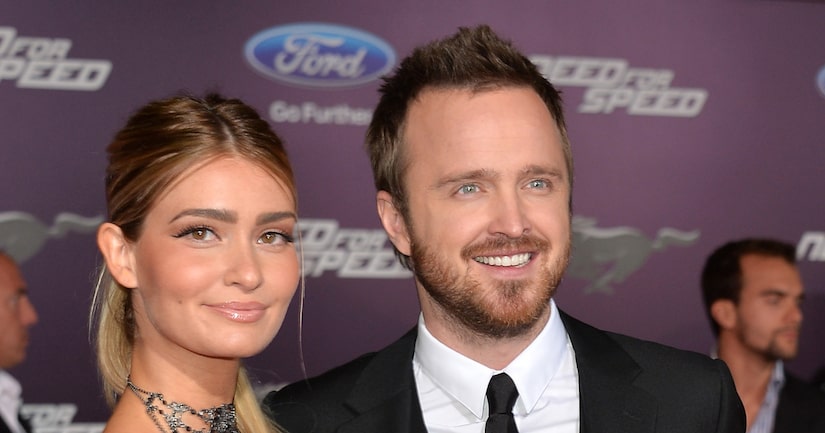 Paul and Parsekian were married last May, but it could have happened a year earlier when the couple tried to get hitched at The Little White Chapel, before realizing it was closed.

The "Breaking Bad" star revealed to Elle Magazine, "Our first date after Coachella was a trip to Vegas. We bought our first child a baby leather jacket from All Saints. We also jumped into a cab and said, 'Take us to the nearest chapel. We're getting married."

He continued, "The Little White Chapel ended up being closed. We probably would have gone through with it. It would have been a pretty funny story. But I'm happy we got married when we did -- a year later."