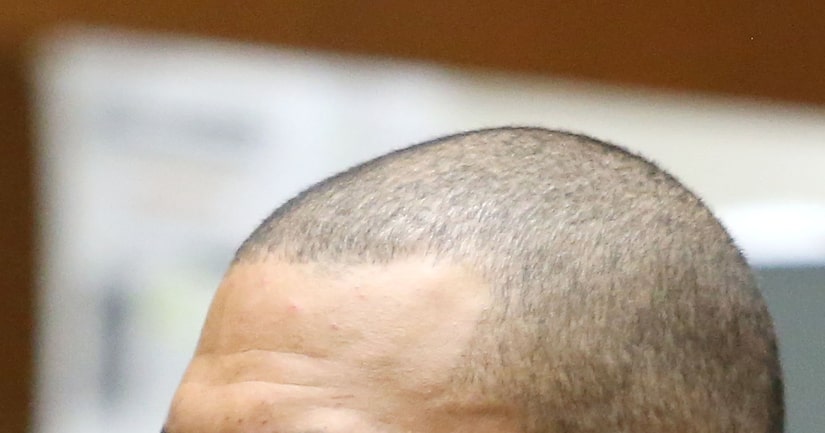 Singer Chris Brown is going to jail on Friday after being kicked out of a Malibu rehab facility and violating probation.

Brown was ordered to complete a 90-day stint for anger management issues, stemming from the Rihanna assault case, but the judge extended that time after Brown was arrested for similar offenses in Washington D.C. last year.

The rapper was supposed to stay in the facility until the D.C. assault case had been completed, but sources told TMZ that he was thrown out of rehab this morning for allegedly violating "internal rules."

No more details were provided, but TMZ says it did not involve violence or drugs.

This isn't the first time Brown has been asked to leave a treatment facility. He left a different rehab center last November after reportedly throwing a rock at his mom's car window.