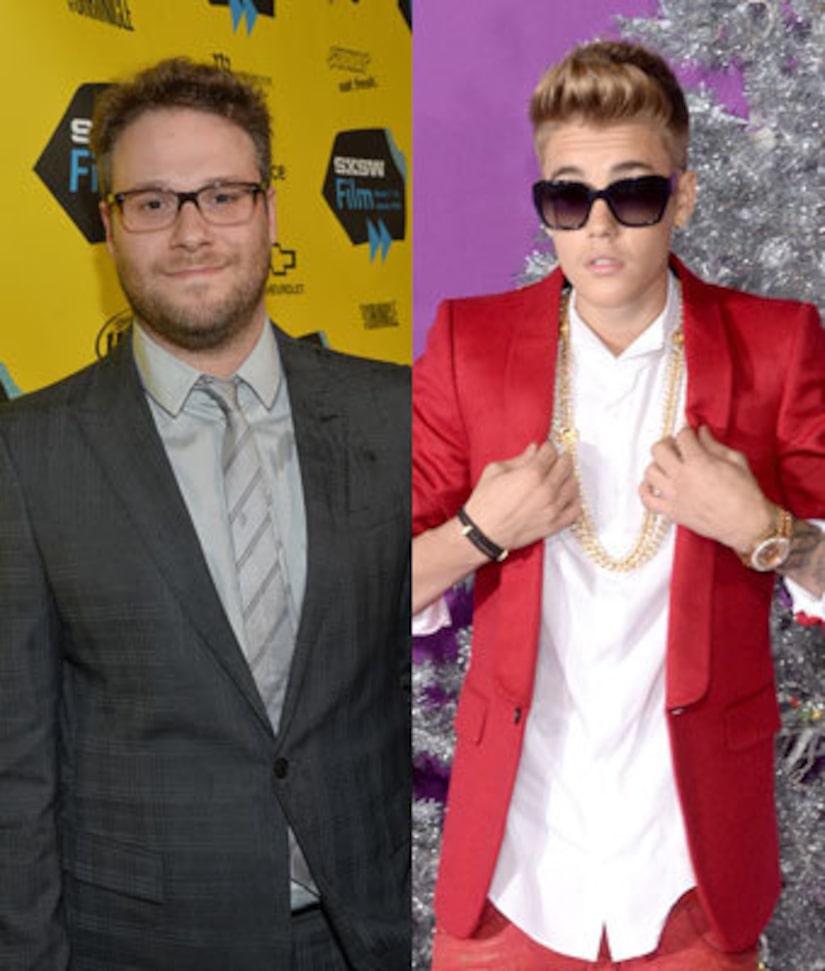 Actor Seth Rogen called pop star Justin Bieber “obnoxious” and “ungrateful” in a recent interview, and it got worse.

Rogen was asked about a tweet from January in which he said Bieber was “a piece of s---,” when he appeared on “Watch What Happens Live” on Wednesday.

The actor shared his feelings on the Bieber's antics, saying, “He seems like he's obnoxious and ungrateful, insincere, and he puts people's lives at danger and overall he acts like a piece of s---.”

The actor kept the rest of the interview light, talking about best friend James Franco and their “Bound 2” parody.

You can catch Seth Rogen in “Neighbors,” moving into theatres May 9th.