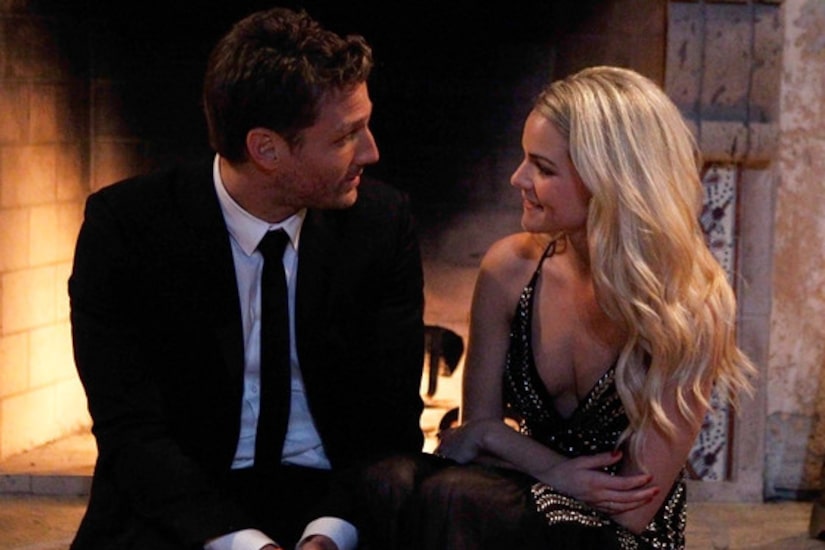 In the final rose ceremony, the Venezuelan bachelor chose Nikki Ferrell over Clare Crawley, but when it came time to propose, JP couldn't do it.

Nikki accepted the rose and said she'd “absolutely” stay with him, despite no engagement ring.

Juan Pablo also didn't end things well with Clare. He apparently said something to her off-screen that was "offensive" and "insulting” (he later admitted he didn't know her well, but loved hooking up with her).

At the final rose ceremony, Clare fumed, "I saved this moment for the man of my dreams, I thought that as you, I thought I knew what kind of man you were. I would never want my children having a father like you… Don't tell me you loved f**king me.”

In the “After the Rose” special, however, things seemed strained between Nikki and Juan Pablo. It was revealed that JP has yet to tell Nikki he loves her. Chris Harrison was unable to get him to say it during the awkward hour-long special.

Do you think they'll stay together? Let us know on our Facebook page!