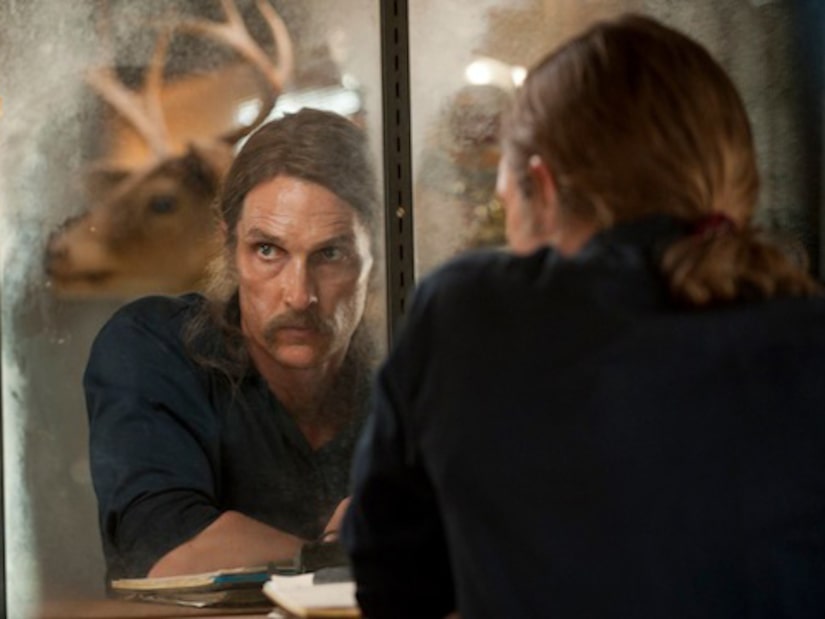 If you watched the Sunday night finale of HBO's “True Detective,” you might be scratching your head over the final plot twist that took place in the last seconds of the show.

After the reunited duo makes the connection between the lawnmower man and the murders, they drive out to Errol's house of horrors, where they find his demented half-sister, a dead body, heaps of junk and plenty of those satanic-looking "devil's net" twig sculptures.

When Errol makes a run for it, Rust follows him deep into “Carcosa” and is nearly stabbed to death as he tries to take down the psychopath. Marty tries to help, but he takes an ax to the chest. 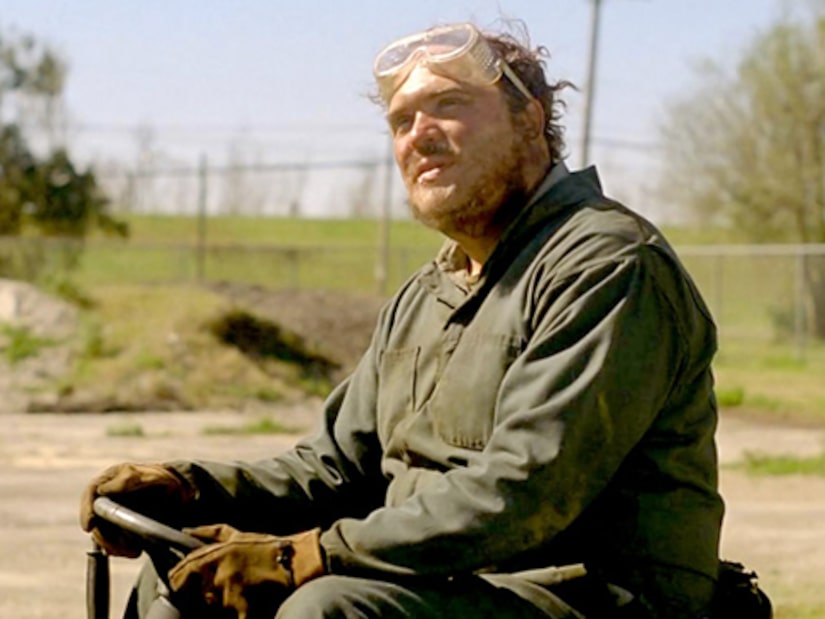 For a moment, it seems that Childress might actually get away, but wounded Rust shoots him in the head!

They took down Childress and miracously survived, but that wasn't good enough for Rust. After coming out of a coma, he tells Marty, “We ain't gonna get them all,” referring to the Tuttle family.

Marty responds, “That ain't the kind of world it is. But we got ours.”

It wasn't until the final scene that creator Nic Pizzolatto offered the most memorable plot twist of all… Rust's newfound hope.

While on a cigarette break outside the hospital, Rust confesses to Marty that during the coma, he connected with his dead loved ones, including his daughter. “It was like I was a part of everything I ever loved,” he said, revealing he didn't want to wake up. 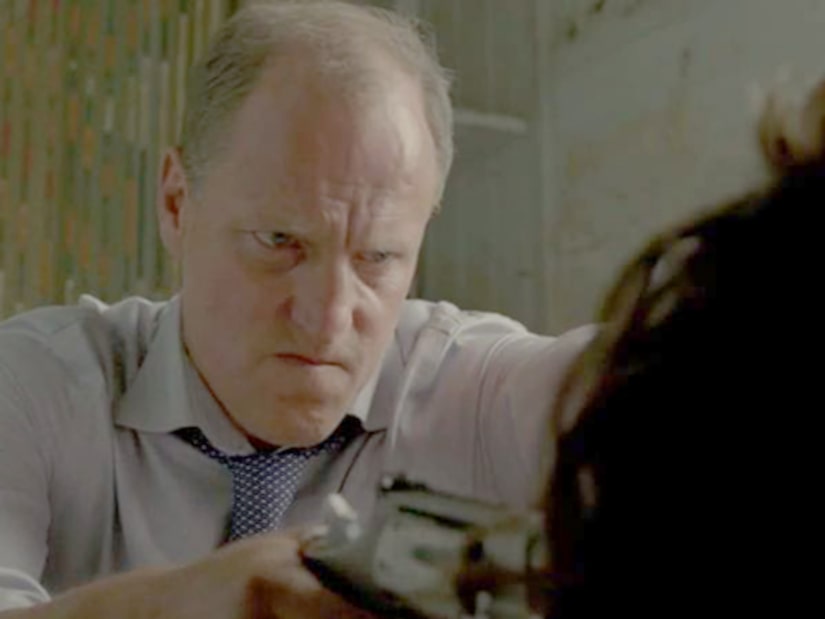 From there, Marty decides to help Rust make a getaway from the hospital, and they start talking about the night sky. Marty notes that it is mostly dark with just the stars shining through.

Rust tells Marty, “You're looking at it wrong, that sky thing. Once there was only dark. If you ask me, the light's winning,” proving just how far he'd come.