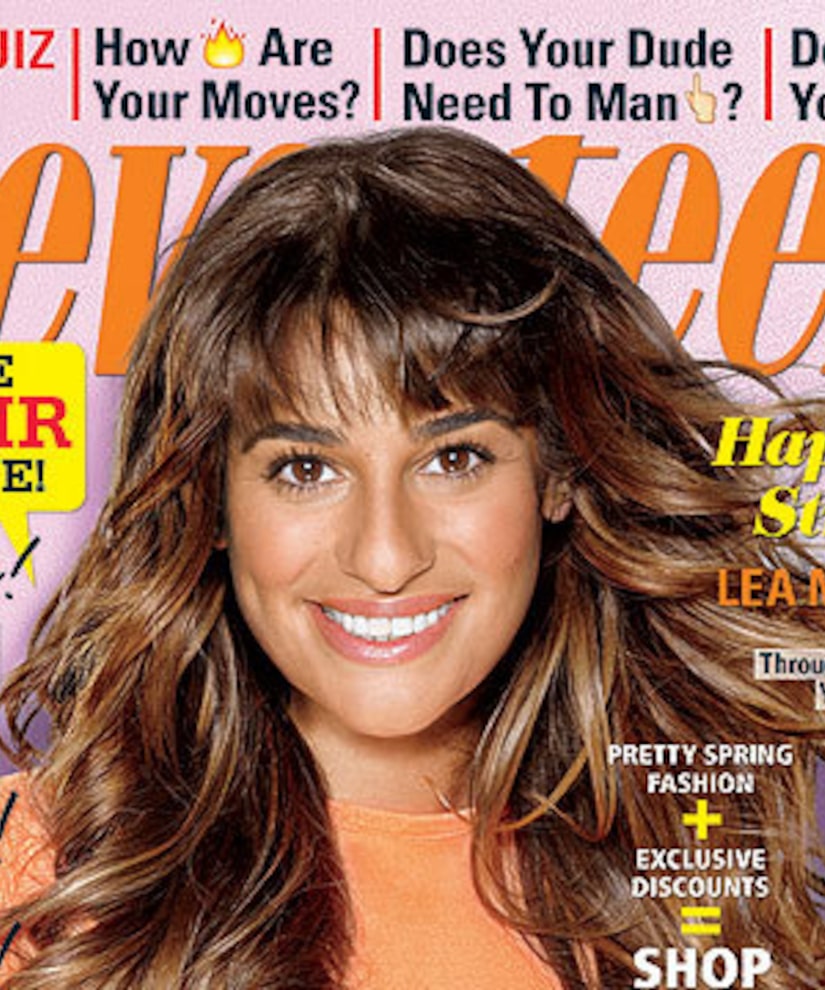 Actress/singer Lea Michele graces not one, but two upcoming April covers; Seventeen magazine and Glamour UK, talking to the mags about the late Cory Monteith, her music and a possible “Glee” spinoff.

Lea is releasing her first album, “Louder,” on March 17, telling Seventeen, “I set out to make a really pop-heavy album that was fun and empowering – I love Katy Perry and Kelly Clarkson! But then I found myself picking and writing these songs that were very emotional and dramatic. 'Louder' has songs that express extreme love and some pain. I look at it and think, 'That was my year.' I didn't record any songs that I didn't completely relate to.”

On the rumors of a spinoff, the “Glee” star said, “Let's do it. I think it could be Rachel living in New York and working on Broadway!”

Speaking with Glamour UK, she said she and the late Cory Monteith had talked about starting a family and growing old together.

Michele dated Monteith for two years after meeting on “Glee,” and seven months after his death, she feels “a bit more back together.” 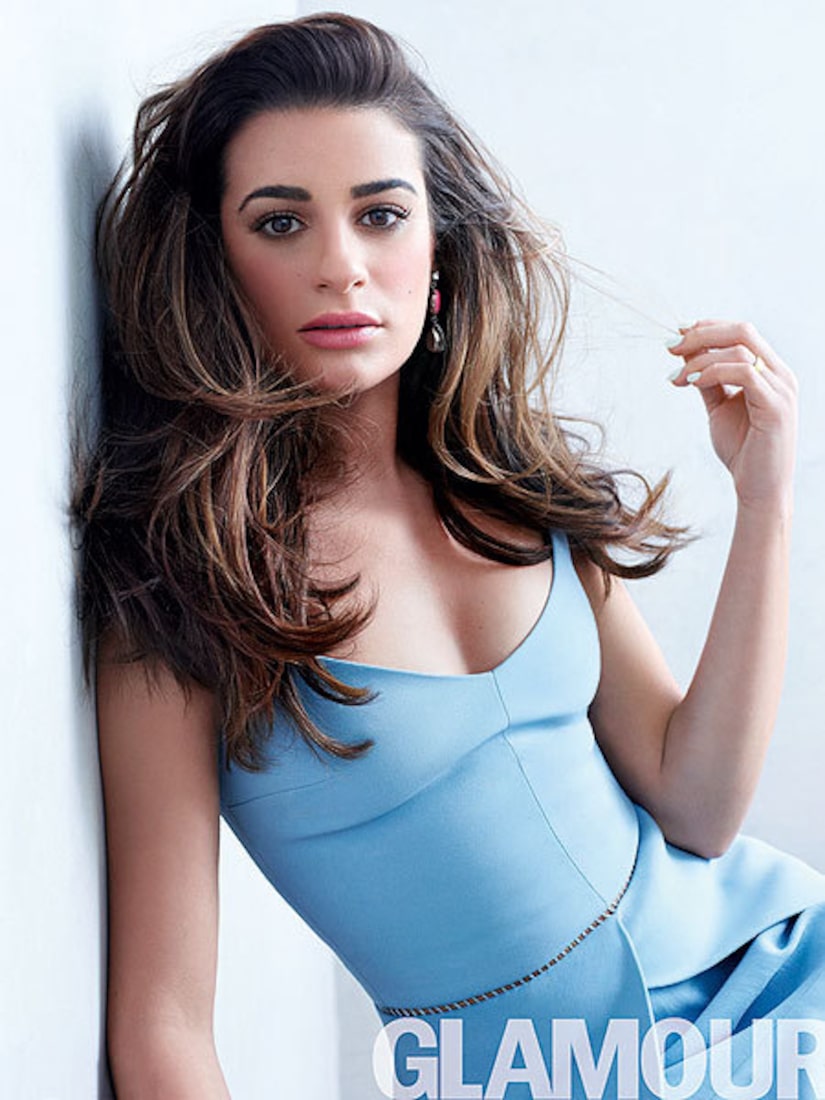 She told Glamour, “At the start, it's hard because you're so physically and mentally shocked and damaged, but after a while you get tired of physically feeling so horrendous, so I started doing yoga, which really helped. Then gradually your mind catches up with your body. Now I feel a little bit more back together and I have this blank canvas in front of me, which is what my life can be.”

Lea also admitted that she'll most likely find love again, but she isn't in a rush. “I've only ever had serious relationships so it's an adjustment putting myself back into a place of being alone. And I was under a Cory Monteith spell… it'll take time to readjust my mind and I'm really not wanting to do that right now. I feel like it's so important to make sure that I'm 100% OK before I can get into a relationship. But people have to understand that I can't be alone forever. Cory wouldn't want that.”