Reality TV princess Kim Kardashian has ticked-off a billionaire mogul by not fulfilling her contractual obligations, he claims.

Austrian business Richard Lugner hired Kim for a reported $500,000 to be his date at the prestigious Opera Ball in Vienna this week, but according to RadarOnline.com, the 81-year-old told local reporters she was not doing what he wanted.

Along with mom Kris Jenner, the future Mrs. Kanye West appeared with Lugner for a photo op in front of his Lugner City mall on Thursday afternoon, but Lugner later griped, “Kim is annoying me because she's not sticking to the program.”

Instead, Kim and Kris apparently headed to a restaurant after landing in Vienna to film scenes for “Keeping Up with the Kardashians.”

Lugner said, “She's filming and so she doesn't want to have me around,” adding, “The guest should be with me and not anywhere else that is not agreed upon.”

Kim did show up for the ball later that evening, wearing a stunning, sheer, black-topped dress. See more pics here! 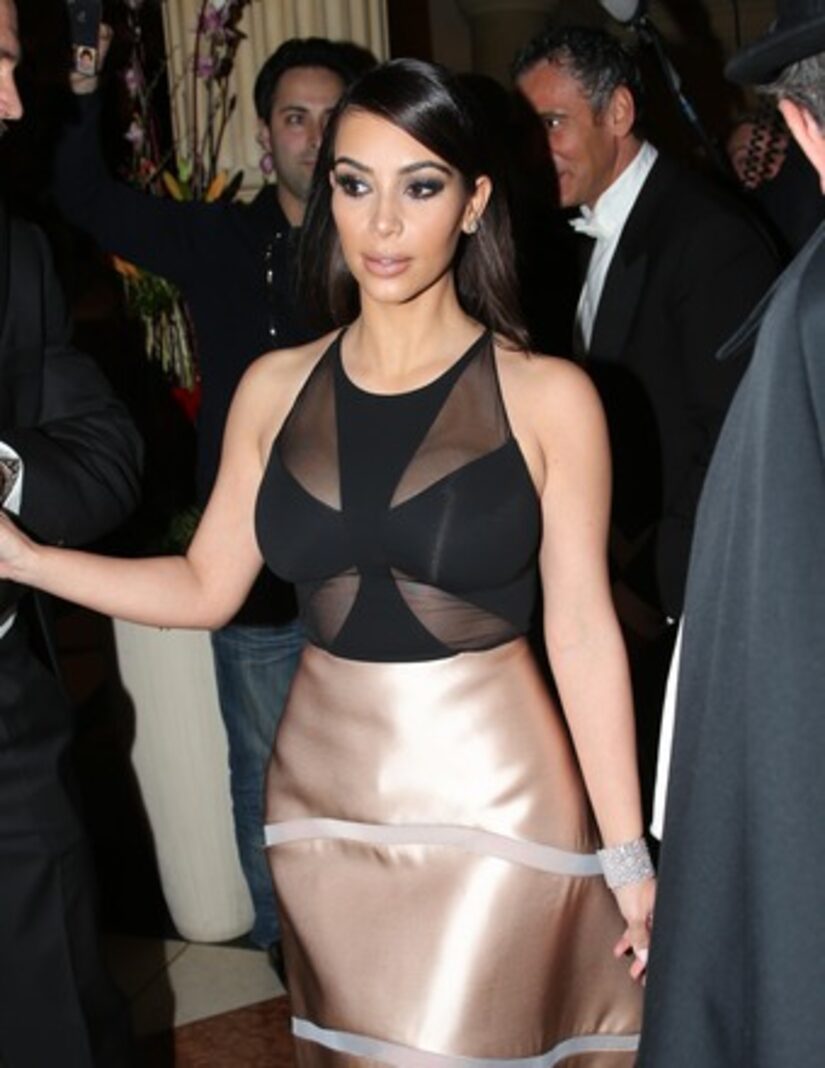