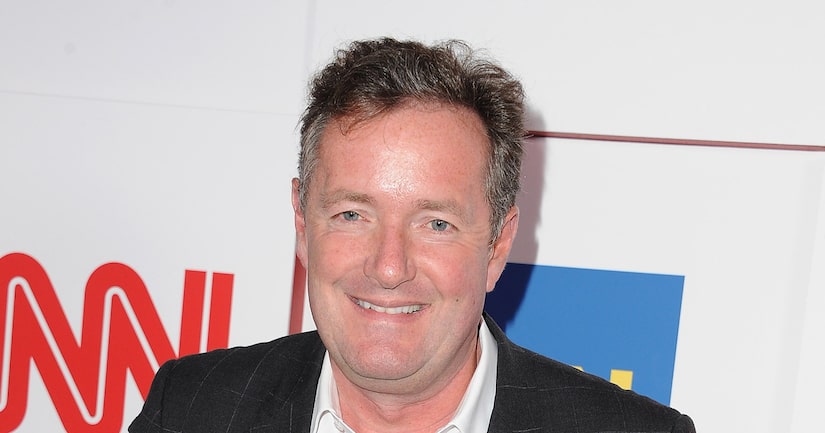 After struggling with ratings since taking over for “Larry King Live” three years ago, the CNN show “Piers Morgan Live” is coming to an end.

Morgan broke the news to the New York Times, saying Americans didn't necessarily want to hear a Brit debating controversial American topics, especially Morgan's adamant stance for gun control. “It's been a painful period and lately we have taken a bath in the ratings,” the host admitted.

CNN then confirmed the news, saying in a statement, “CNN confirms that 'Piers Morgan Live' is ending. The date of the final program is still to be determined.” Morgan said he believed the show would end in March.

Piers has been on CNN since January 2011 after taking over for Larry King at 9:00PM.

King, now 81, who hosts “Larry King Now,” a daily half-hour Web program for Ora TV, told the Daily Beast on Sunday that he is not opposed to returning to CNN if current president Jeff Zucker were interested. King said, “If he talked to the people at Ora TV and they could work it out, I would do it.”

The veteran journalist did feel bad for Morgan's termination but chalked it up to a “transitory” business. “I'm sorry. I never like to see anyone leave, but it's a business where nothing is forever… coaches are hired to be fired. I wish him well.”